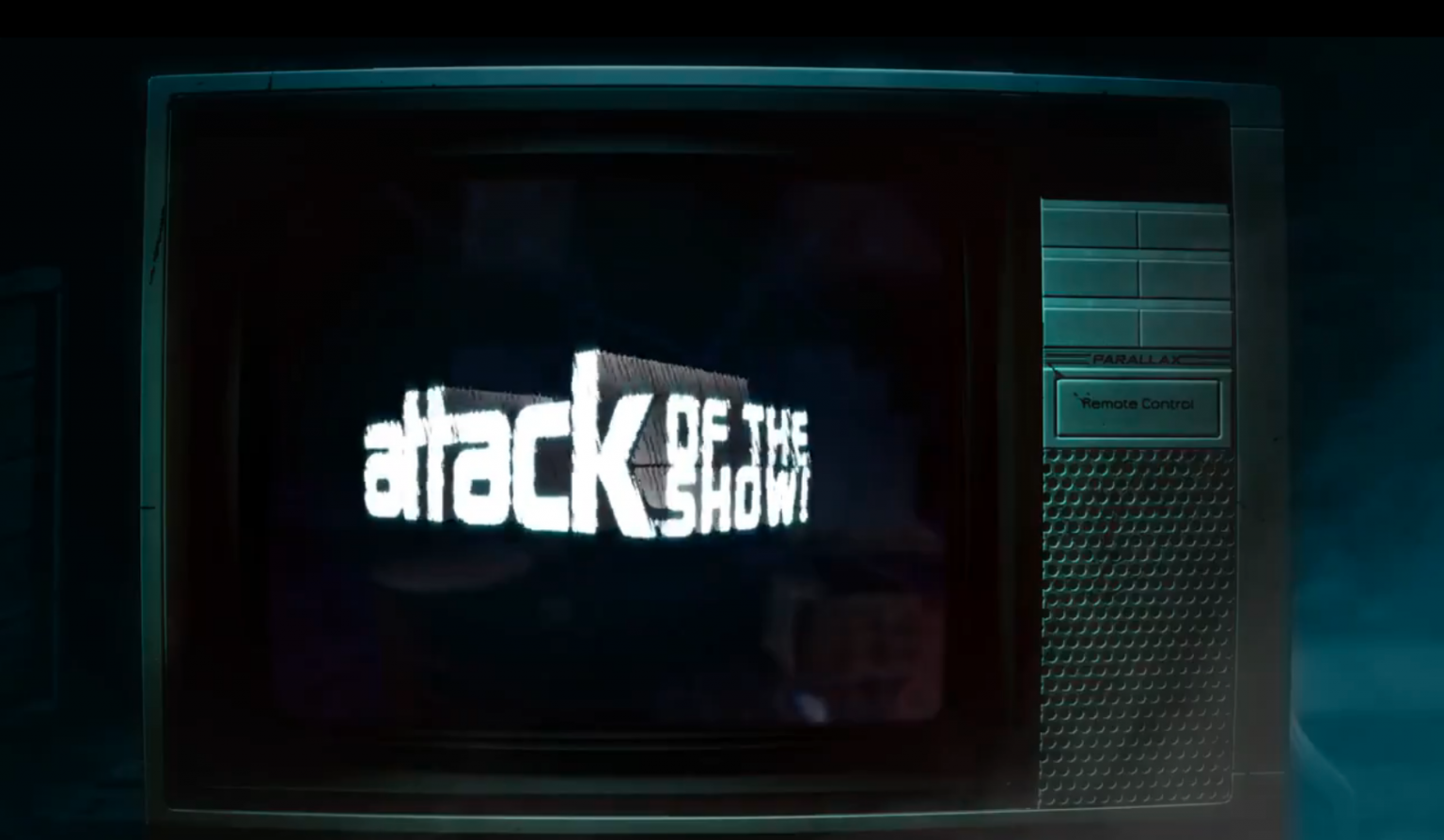 G4 Teases Return of “Attack of the Show” and More!

G4 is coming back, and they are TOTALLY bringing some favorites with them! In a new video just posted by the official Twitter account of G4, an old tv plays familiar audio clips before the logo for “X-Play” and “Attack Of The Show” appear!

Back in the summer of 2020, a surprise return of the nerd-centric defunct cable channel G4 was teased with a placeholder announcement. Word quickly spread that the fandom-driven entertainment network was slowly coming back to life, and looking to enlist new (and returning) talent for an upcoming launch.

There was the #G4NeedsTalent hashtag, where hopefuls could submit videos of themselves, pitching their ideas to be hosts or on-camera personalities for possible shows.

But several questions arose from this- what shows would be returning? Would “Attack of the Show” be among them? Especially since “Attack of the Doc,” a the behind-the-scenes tale of what actually happened the show, had been announced and had completed a successful Kickstarter campaign.

Unfortunately we don’t have a lot of answers about the return of G4 yet, but this new announcement probably means a big news blast isn’t far behind.