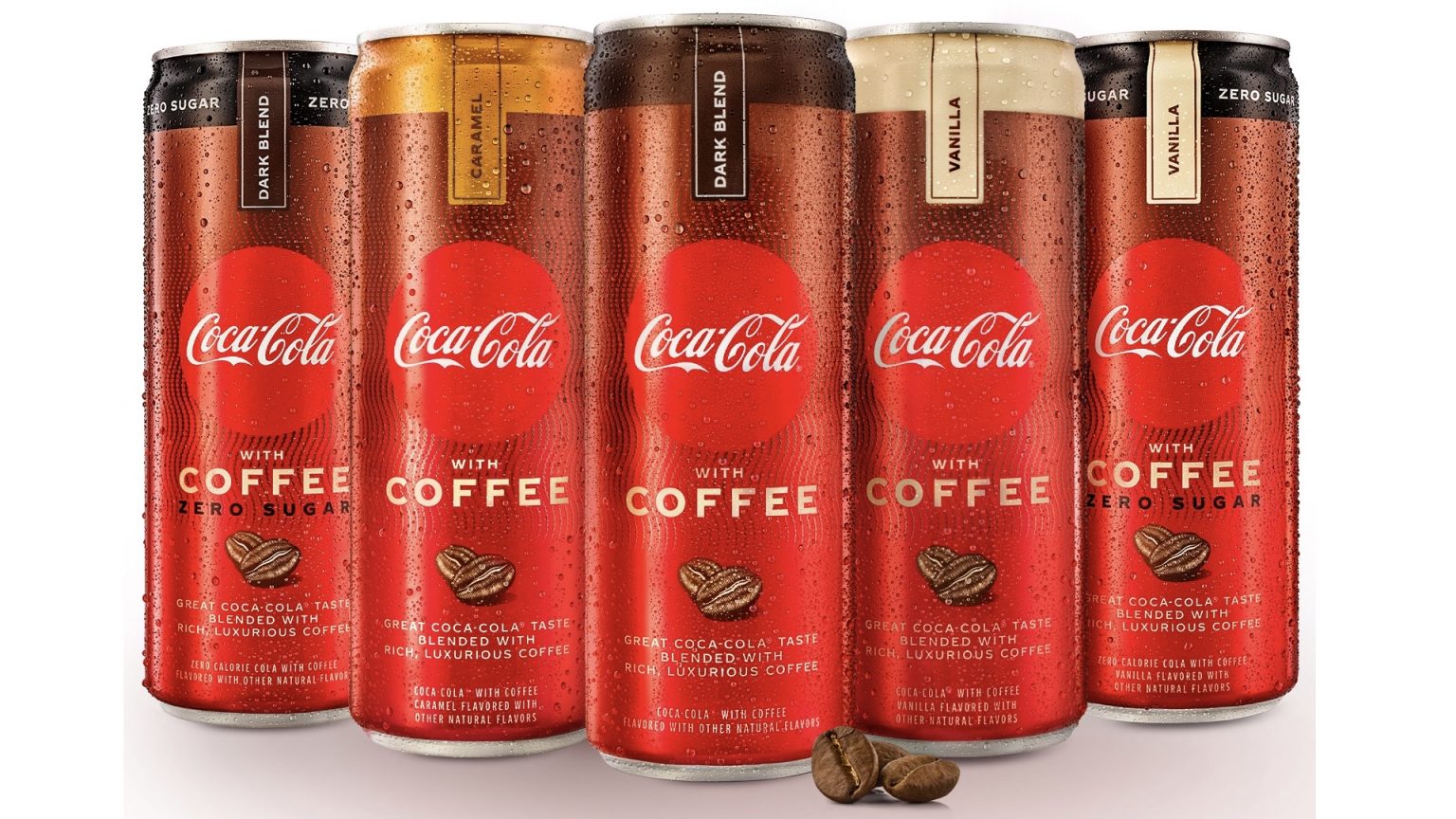 Last year we wrote about how Coca-Cola was going to be offering glorious drinks that are even MORE caffeinated than their usual sodas. Today it was released that they have launched the product nationwide with a few extra perks we didn’t see coming. First there is a zero sugar option(yay!) and second if you live in Coffee County, Georgia they will be doing drone drops of the new drinks.

Coca-Cola is changing the way consumers reinvigorate their day and refresh their coffee routine with  the launch of its new and exciting product innovation – Coca-Cola® with Coffee – and the debut of  Coca-Cola® with Coffee Zero Sugar. Infused with Brazilian coffee and featuring 69 mg of caffeine per  12-oz. can, Coca-Cola with Coffee is the perfect beverage for people on-the-go.

Right now these should be available from all major retailers but if you can’t seem to find any you can use this helpful tool here.