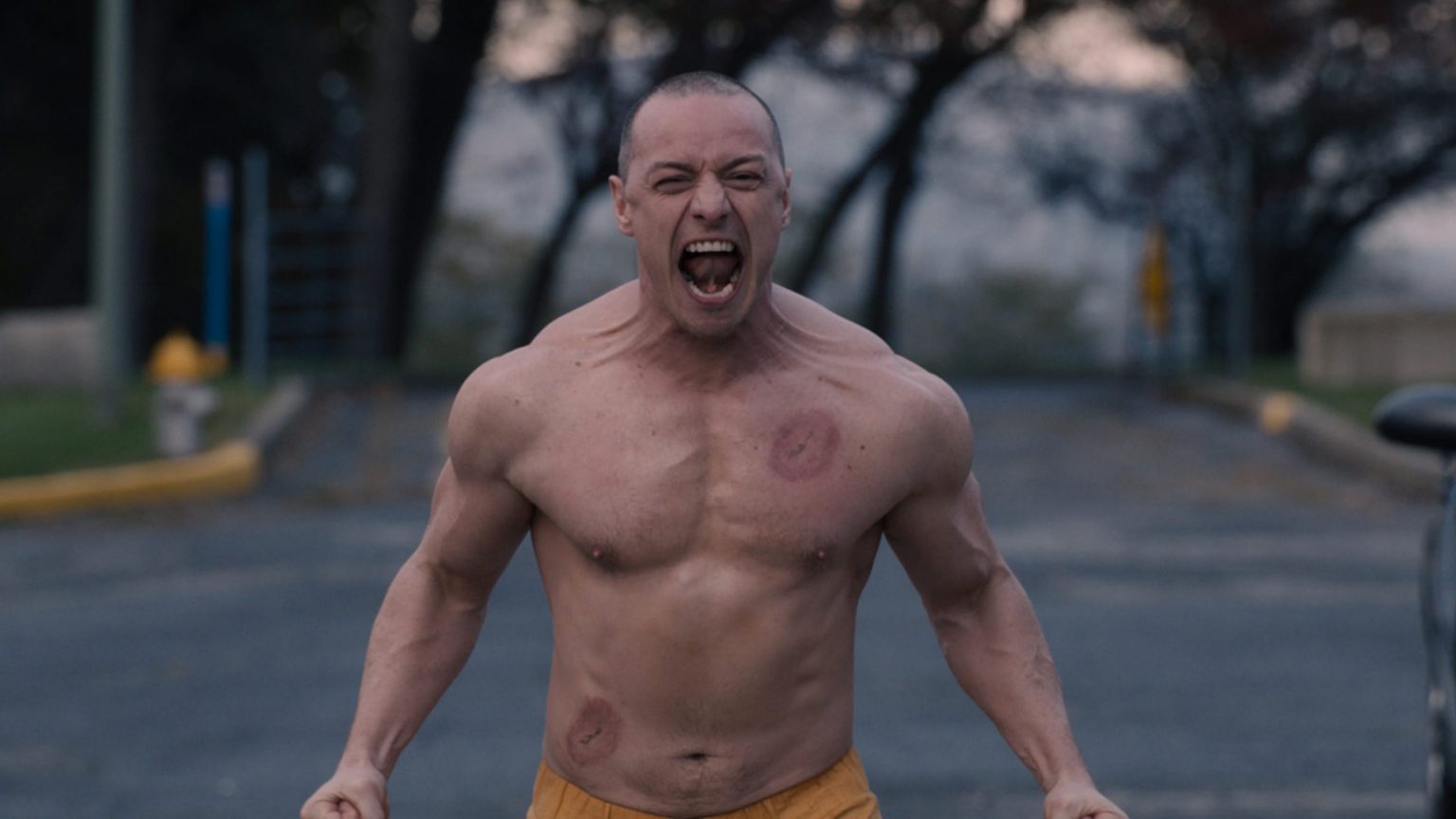 I’m sure many of you from the headline alone are wondering how in the world young Professor Xavier actor James McAvoy can possibly make the underrated actor’s spotlight. Everyone knows him, and everyone generally regards him a good, solid actor. And yet, I’m not sold on the idea of him being an A-lister, and despite showing up in practically everything every time you turn around, his work and incredible talent still manages fly under the radar. So yeah- beyond the iconic “X-Men” fame, James McAvoy is criminally underrated.

Considering his filmography only begins roughly 25 years ago, it’s incredible the amount of films he’s been able to rack up in 2 and half decades. Ranging from drama, comedy, fantasy, and action, McAvoy does it all and does it all very well. And add to that the fact that you would only ever know he’s a Scottish unless you heard him speak in interviews. Unlike, say, Gerard Butler, he’s incredible at masking one of the strongest accents out there, adding to his diversity in film both in Europe and America.

McAvoy makes this list for another key reason: despite numerous nominations for awards, he has never been nominated by the academy for any of his stellar performances. That includes his roles in “Atonement” and “The Last King of Scotland.” Both critically acclaimed films that garnered numerous Academy Awards in their respective years, including Best Supporting Actress for 13-year old Saoirse Ronan, and Best Actor for Forest Whittaker. Between the two films there was a total of 8 nominations, and in the most “Mean Girls” turn of phrase, none for James McAvoy.

That’s not to say McAvoy is without accolades. Since 2007 he has been nominated for 55 awards, ranging from prestigious ones like British Academy Film Awards to less credible ones like The Teen Choice Awards. And yet, despite this vast list of accolades, I STILL believe that James McAvoy doesn’t get the credit he deserves. Like countless other actors in this series, McAvoy is an elevationist (this is not a real word in this context but it most certainly should be) in that regardless of the role or film, he’s the one you end up appreciating the most regardless of how you feel about the film itself. He makes good films better and bad ones watchable.

This is perhaps most noticeable in his performance in “Split” and “Glass.” While “Split” was generally well-received and seen as a return to form for M. Night Shamalan, “Glass” on the other hand proved that the latter was not the case. It was more so due to the incredible performance from McAvoy as the multiple personality super villain. Sure, “Split” is actually a pretty solid film overall, and while the same cannot be said for it’s sequel, McAvoy is still a joy to watch. Hell, one could argue he’s the ONLY one to watch.

The extensiveness of his filmography leaves us with a ton of recommended McAvoy watches to prove that he is in fact a tremendous actor in just about every film, good or bad.

My personal recommendations would be “Atonement,” “The Last King of Scotland,” and “Trance.” That last one flew under the radar, and while the film is a jarring experience from director Danny Boyle, McAvoy is mesmerizing (see what I did there) in it from start to finish. I’d actually also add “Victor Frankestein,” an odd out of the box take on Mary Shelly‘s novel and an even stranger pairing of McAvoy and Daniel Ratcliffe. It’s a bizarre film to say the least, but both men are actually fantastic, with McAvoy chewing through scenery at just about every chance he gets and clearly having a blast in his titular role. There’s a very large list of films I haven’t seen, and given my affinity for the performances I have seen, I have some McAvoy catching up to do.

If we look beyond the X-Men and the doofus turned unstoppable assassin who can bend bullets (shut up, I love “Wanted,” I don’t care what anyone says!) there is a vast, undiscovered trove of performances from James McAvoy. All of them are good even if the film is not. This is exactly what makes McAvoy so damn good, and makes him a criminally underrated actor that deserves the spotlight.

[Editor’s note: “Atomic Blonde” is hands down one of our favorites. Also worth mentioning are “Gnomeo and Juliette,” and the not-great SYFY Channel “Children of Dune” mini series where McAvoy plays Leto II.)

What are some of your favorite James McAvoy performances?