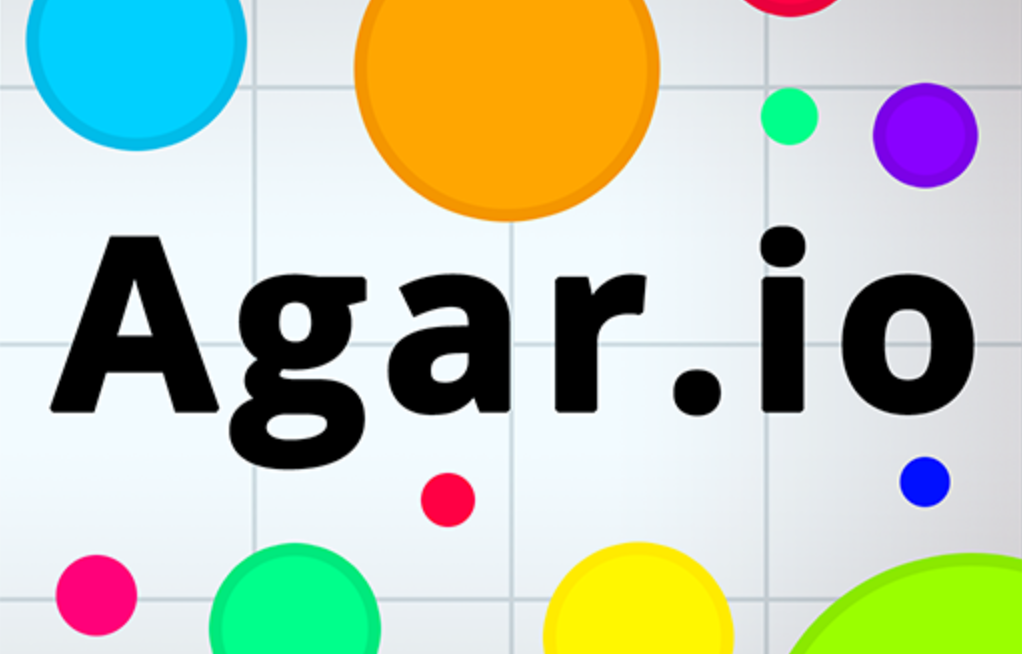 How to Win Agar.io: Best Tips and Tricks

A simple game that conquered the world. Agario is a game where you can use different names and skins, create your cage, and start defeating other players. But what is the most efficient way to do this? We want to tell you how to always achieve success. All you have to do is try several strategies and use the game’s secrets—no cheating or deceiving opponents.

A THOUGHTED STRATEGY — THE WAY TO SURVIVAL

You can use stealth to defeat a large opponent. What do we have to do? If you have already gained weight, divide it into 2 or 4 parts. And then wait for the other player to start eating one of the pieces of your cage. At this moment, the trap will work. You have to reunite your second part with the central circle, and thus your total mass will be greater than that of the enemy. But there is one condition. You must be sure that the enemy who is trapped will be larger than your half but smaller than your whole cage.

Agario Online: Your aim is victory!

In the game, you can divide your cell into 16 parts. But to absorb other cells, each of the elements formed must have a minimum mass of 130 points. To eat larger objects, your cell must be 10% larger. Each cell gives you 100 mass points. There are also larger red cells in the game. Their mass is more significant, so your cell’s mass must be at least 250 (so that your cell is precisely 10% larger). For eating such a cell, you get 200 mass points.

To advance as quickly as possible, try to target players who are slightly smaller than you. The main thing is that your mass is 10% more than the “competitor” mass. Then you can quickly gain more mass and increase in volume. Small players will give you less mass. Moreover, any small ball can become a trap. Do not forget!

When can a virus save you?

If you find yourself close to a large player, do not rush to become a tasty snack for him. Just look for a virus nearby and stay close to it. The virus will be your insurance against the big player since viruses explode cells and divide them into small pieces. It does not matter what size the enemy’s cell is – having stumbled upon a virus. It will shatter into small pieces.

Play closer to the center of the map

If you walk into a corner, you have little chance of hiding from other players. If a larger cell hunts you, you will not be able to escape anywhere. Therefore, always move around the map, look for viruses, hide behind them, and wait for the right moment to defeat the players.

Benefit From Any Condition in Agario

When you start playing, your cell is tiny but very fast. If you have been playing for a long time and have grown ten times, your speed will decrease, but the mass will allow you to hunt for larger cells. Therefore, always use the best strategies that are right for you at the moment. Never play one method from start to finish.

The split attack is the best move for an experienced player.

When you get so big that you are at least 3.5 times larger than another cell, you can try using a cool trick – Split Attack. Divide into several parts and absorb smaller opponents, making a trap for them. But then you need to be 33% larger than the other cell.

Are there ways to cheat the game?

You will not be able to cheat the game. But you can use agario bots through a particular mode.

In Agario, you can create a private server and change modes, and the game itself has new versions, for example, an agario gold, agario unblocked, or agario hub.

All these versions come out as the agario modded series. Therefore, you can choose the option you like based on the functionality and various features that each version has.