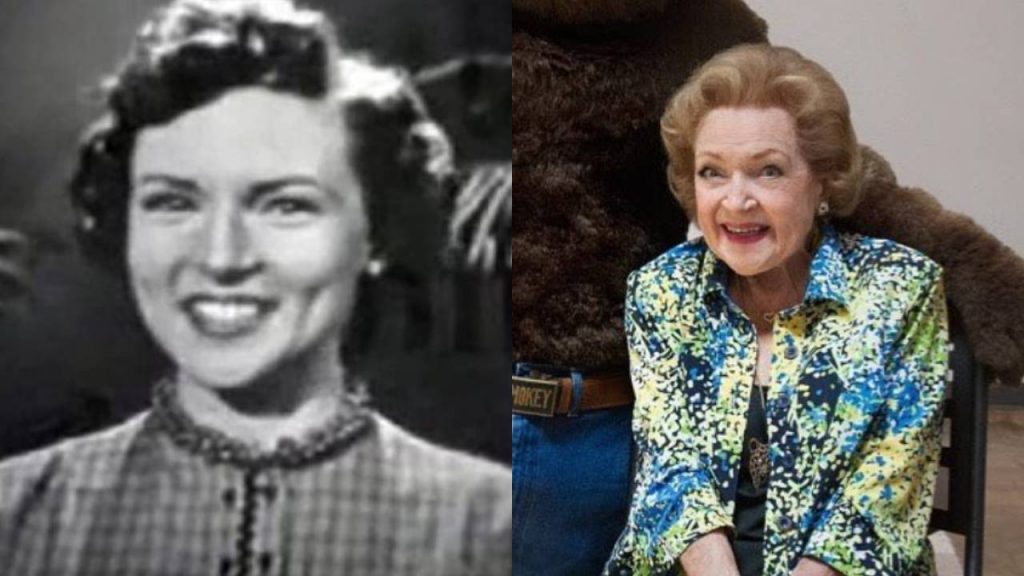 Betty White, who is everyone’s favorite person, has a pretty big birthday this month! To be more specific, she’ll be turning 99 on January 17th, 2021!

Betty Marrion White was born January 17th 1922 to Christine Tess and Horace Logan White. Her mother was a homemaker and her father was in the lighting business. When she was a little older than one they moved to Alhambra, California.

Betty wanted to become a forest ranger before getting into acting but at the time only men were considered for those positions. After realizing that she couldn’t obtain that dream she started writing and while attending Horace Mann School, she wrote and starred in the graduating play. It was this that would spark her interest in becoming the actress we know and love today.

During World War II, she signed up for the American Women’s Voluntary Service, and transported military supplies throughout California. She also performed for the troops before they were deployed.

No matter how you first came to know her whether it be from “The Betty White Show” in 1954 or watching “The Golden Girls” in the 1980’s she’s always been a bright spot on television.

Heck even if you’re young and only know her through her voiceover on cartoons or reruns of the “The Golden Girls” she is still a very prevalent figure. She’s someone we could always tune into and know that she is a purehearted individual. And funny as heck to boot.

To celebrate her birthday this year, she won’t be throwing a huge party because of the pandemic. Instead she’ll be having a zoom garden party, according to The Mix.

Wouldn’t it be cool to join that party and hang out with Betty White!?

For now we will just have to settle by honoring her on her birthday and sending her our words and warm wishes on social media, and making donations to the local ASPCA.