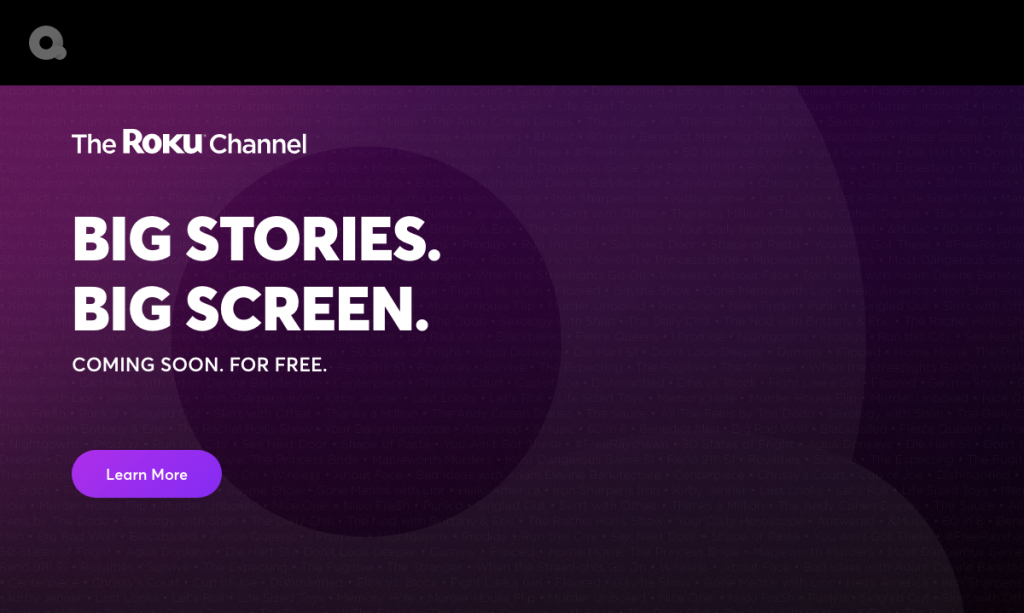 Watching the rise and fall of Quibi was a ride. On the surface, the idea was solid enough, considering how much TikTok and Instagram stories have become the norm for attention spans for content. But after a messy rollout, and a fairly expensive and embarrassing shuttering of the Jeffrey Katzenberg company, some of that library may find new life with Roku.

After rumors swirled for the last month or so, it was confirmed this morning that Roku has purchased the majority of Quibi’s library. We say majority because some of the daily news shows are not included in the deal.

According to Deadline, Rob Holmes Vice President of Programming for Quibi, said the unusual rights flexibility offered by Quibi will stay in place, with rights reverting after seven years.

“We preserved all of what was in the existing agreements. We’re excited about that. It’s great, high-quality, top talent and high-quality content,” Holmes said.

The programming will be available for free starting later this year. Shows will have advertising, as they did on the $5-a-month Quibi service, and they will be housed on the Roku Channel. The hub for free and premium streaming channels, including 150-plus free live, linear offerings, has become a mainstay of the company’s strategy since Roku launched it in 2017. By the fourth quarter of 2020, it was being viewed by households representing an estimated 61.8 million people, the company said, double its reach at the end of 2019.

“Fundamentally, we think that Quibi has created great, high-quality content. It’s a great value proposition for our users… We’re pivoting from Quibi’s SVOD model to an ad-supported model, and this type of new, original content is not usually available for free,” ” Holmes told Variety. 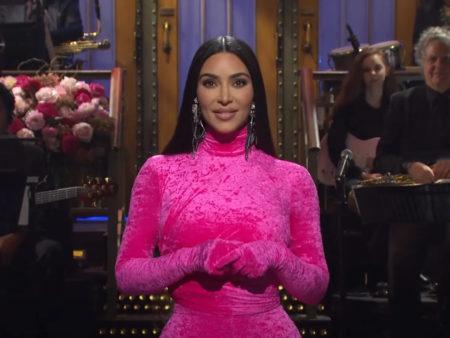 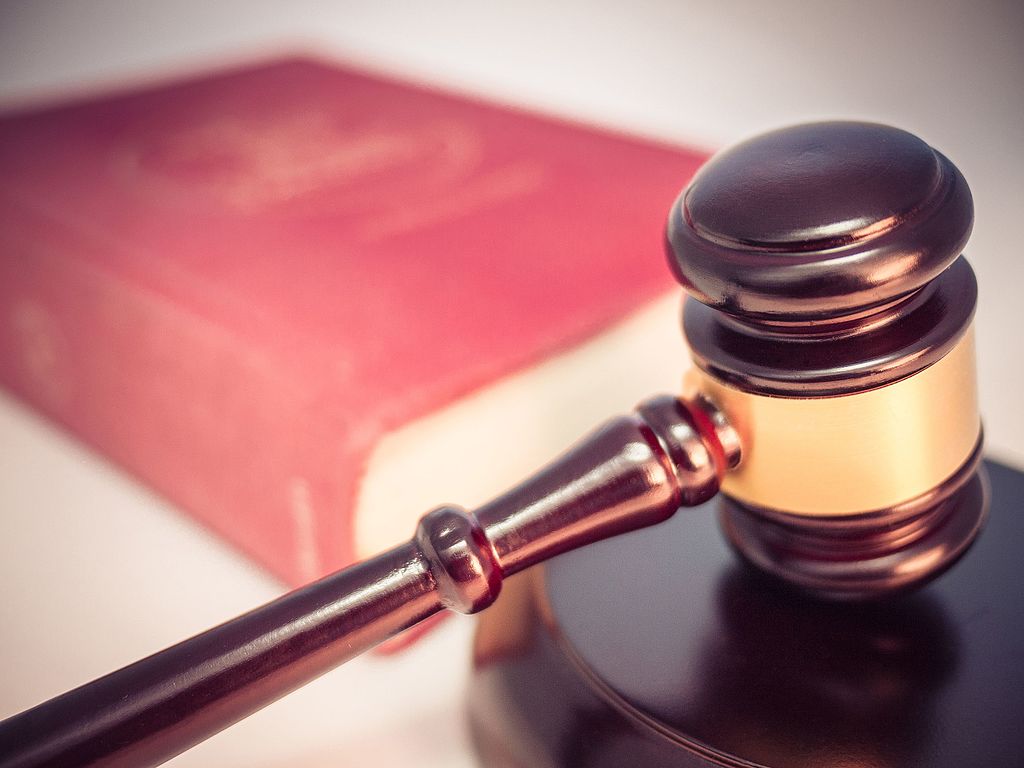 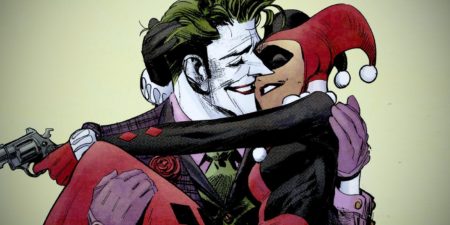