It’s nostalgia time! Your two favorite team leaders from you childhood go head to head in episode 2 of “Character Select”!

Leonardo, leader of the Teenage Mutant Ninja Turtles faces off against Jason; the Mighty Morphin Red Power Ranger in their first ever LIVE ACTION battle.

Who do you think will win?

Check out the video below and find out:

Character Select puts our favorite characters from pop culture against each other to see who’s the best. In episode 2, we have Dade Elza the Red Ranger and Stephen Dunford  /Michael Mittleider as the body and voice of Leonardo, respectively.

Episode 3 is in post production, so be on the lookout for the official announcement to see what characters will face each other next!

Special thank you to our sponsor; GlobalComix!

GlobalComix offers Comics, Graphic Novels, & Manga
Read amazing stories from creators and publishers around the world on all your devices.

Behind the Scenes of Episode 2 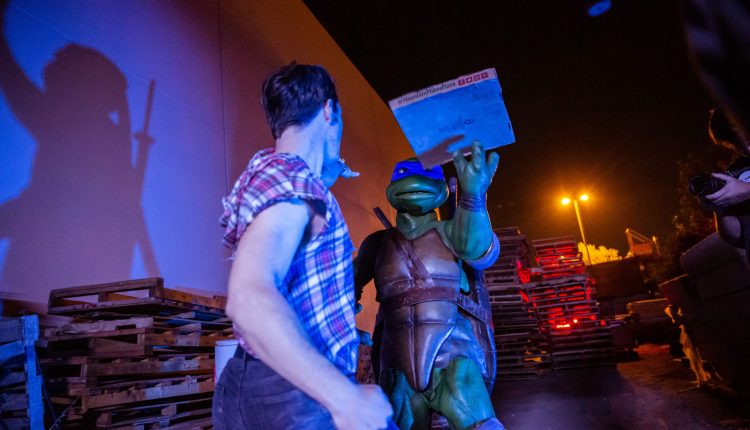 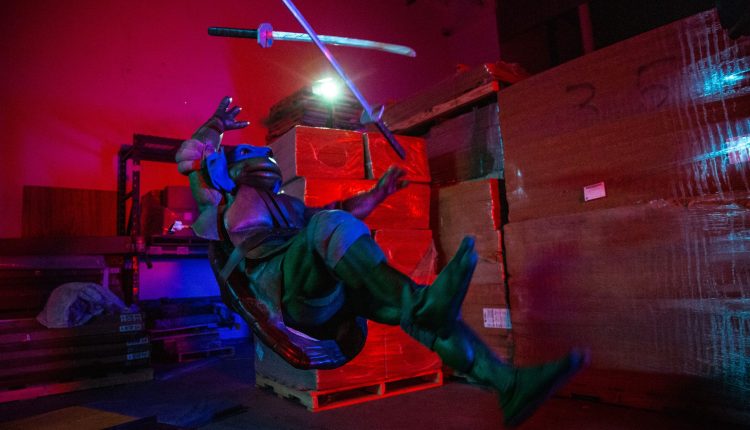 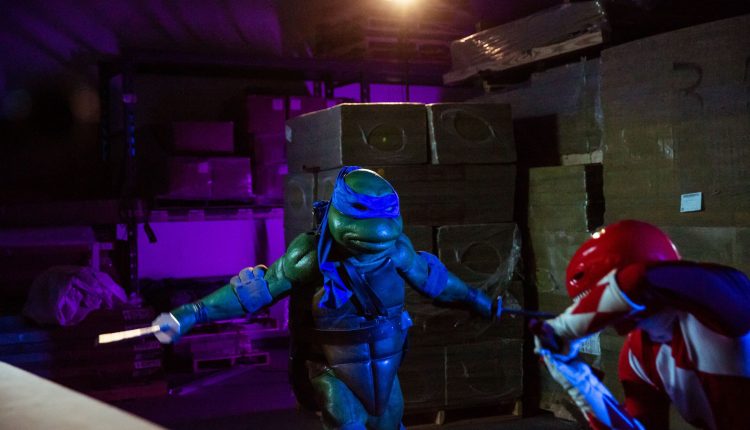 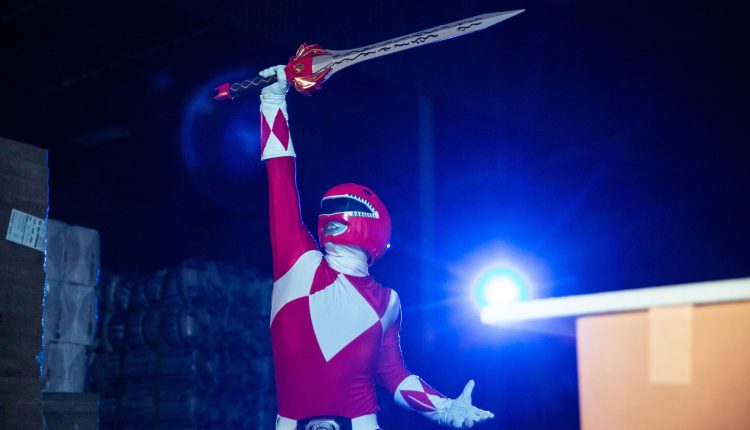 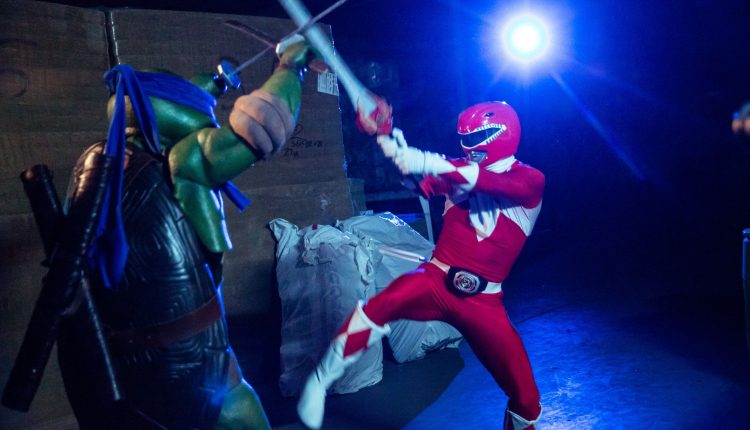