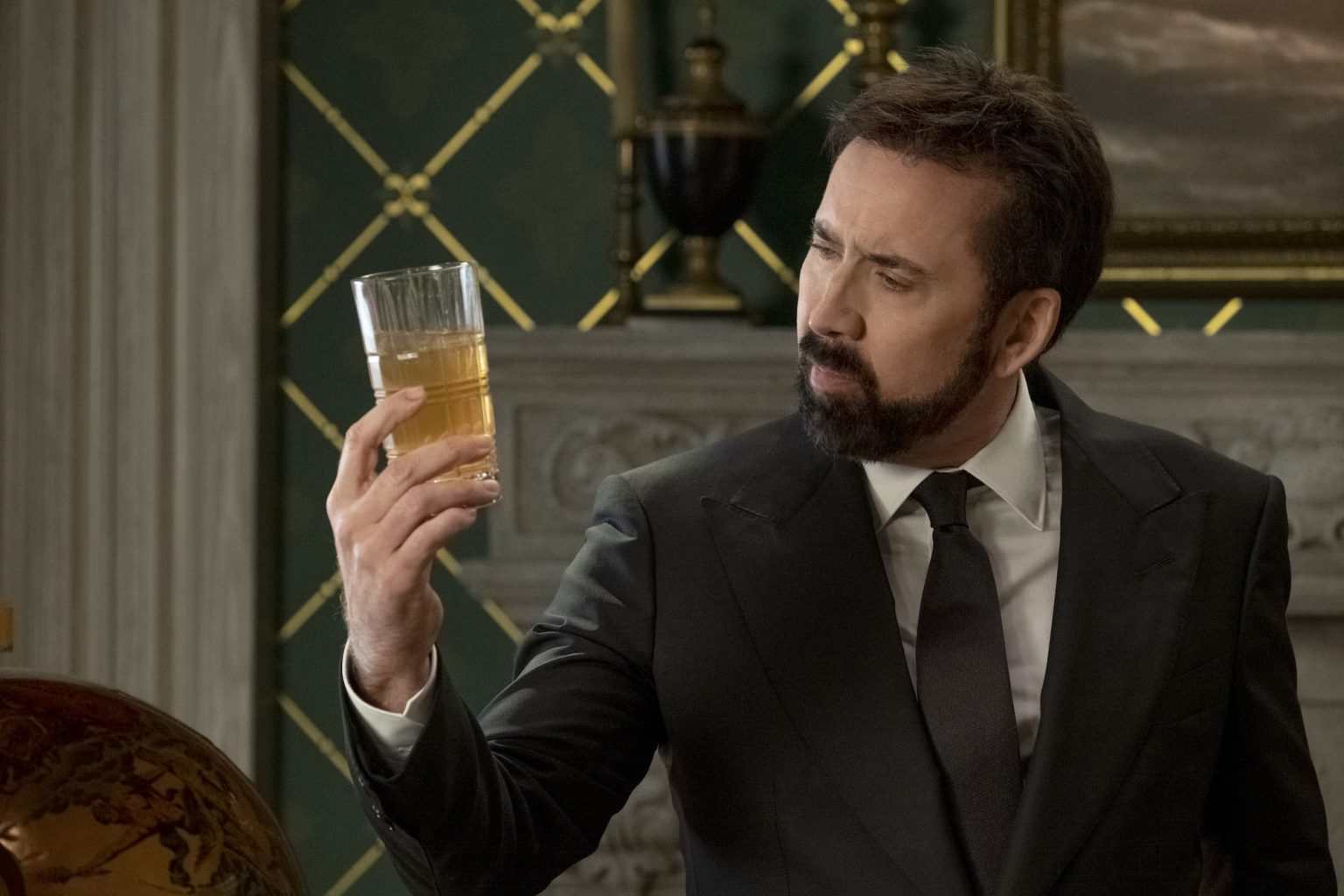 Things you need to know about that are totally real and actually happening- a 6-episode, 20-minute series coming to Netflix starring Nicolas Cage, produced by Funny or Die (among others) called “History of Swear Words.”

An education in expletives: the history lesson you didn’t know you needed. History of Swear Words, hosted by Nicolas Cage, is a loud and proudly profane series that explores the origins, pop culture-usage, science and cultural impact of curse words. Through interviews with experts in etymology, pop culture, historians and entertainers, the six-episode series dives into the origins of F**k, Sh*t, B*tch, D**k, Pu**y, and Damn.

It’s a little “Drunk History” and a little Neil deGrasse Tyson on “Cosmos,” but we seriously can’t wait to see this sh*t when it hits Netflix on January 5th 2021.