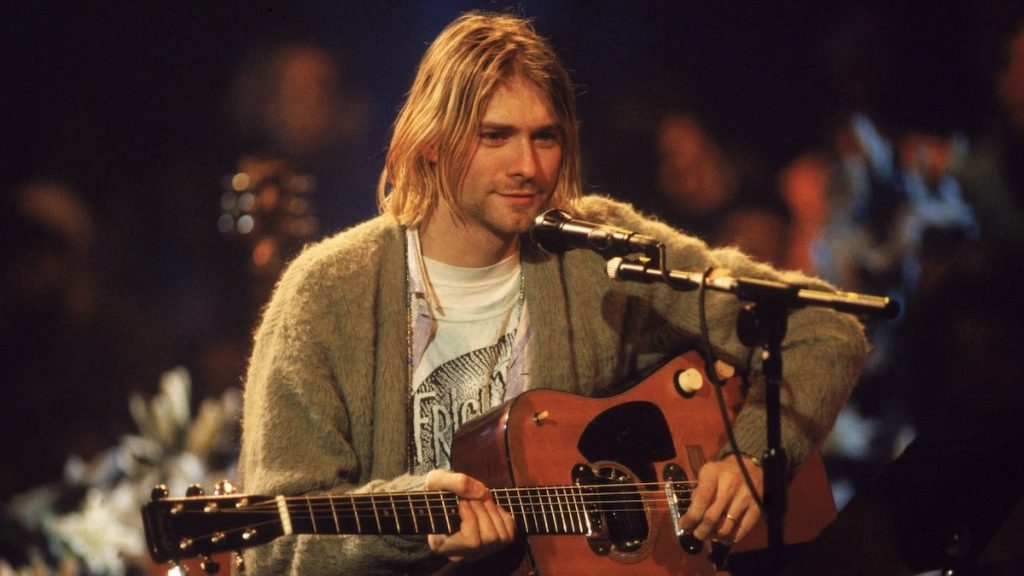 Google Thinks Nirvana, not David Bowie, Wrote “The Man Who Sold The World”

Imagine you’re doing a google search for a song you adore, one that’s been covered more than once, and is a widely respected tune from a dearly departed unearthly being. In this case, David Bowie‘s classic melancholiac tune “The Man Who Sold The World,” and just exactly who Google things wrote it.

Enter Duncan Jones, filmmaker and son of the late great Bowie, who tweeted this image of his recent Google search results when looking for that particular track.

Yes, Nirvana DID do an absolutely delightful cover of the song during their iconic MTV Unplugged session, but WROTE it? Yeah not so much.

Jones followed up his discovery tweet with a reassurance that he does enjoy the cover.

Originally recorded by Bowie in April-May of 1970 and released in November of the same year, “The Man Who Sold The World” first appeared on the album of the same name.

And, the Nirvana performance (which is certainly worth a watch and a listen if you never have):

Some additional covers of the track if you’re so inclined include Lulu from 1974, Midge Ure from 1984, Bowie and Brian Eno doing a different take in 1995, Øllebirde in 2018, and Gary Oldman during a Bowie Birthday Celebration in 2016.

If you love Bowie like we do, chances are you’ll wanna know about the amazing birthday celebration virtual spectacular happening next month!