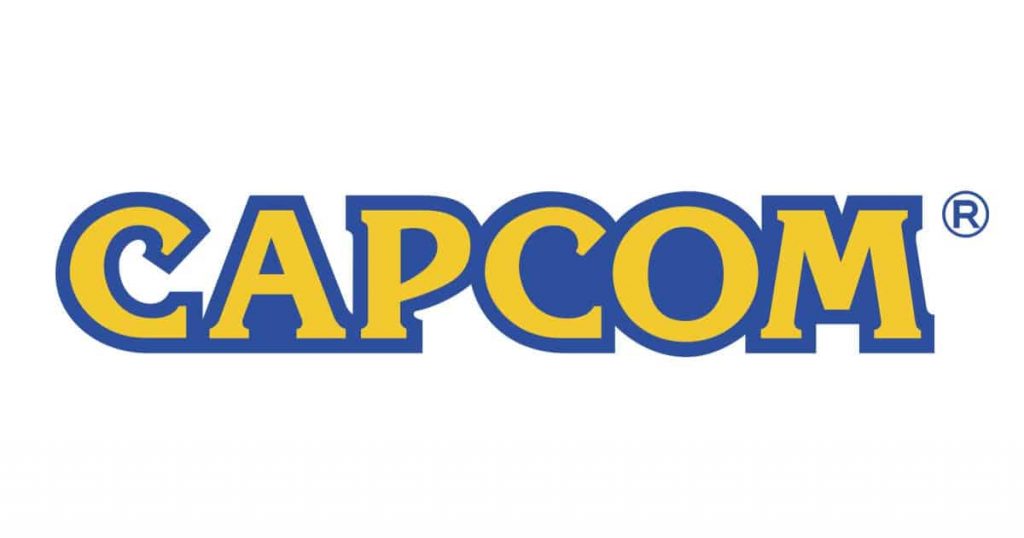 It seems that we just can’t have nice things in 2020. As if the world isn’t on fire enough, now somebody is hacking Capcom’s systems. In a recent press release, the company formally announced that its internal systems were hacked a few days ago. Capcom has this to say about the issue:

“Beginning in the early morning hours of November 2, 2020 some of the Capcom Group networks experienced issues that affected access to certain systems, including email and file servers. The company has confirmed that this was due to unauthorized access carried out by a third party, and that it has halted some operations of its internal networks as of November 2.”

On the plus side, “at present there is no inidication that any customer information was breached.” However, “at present” are the keywords here. All Capcom customers should be on their toes in case this information changes. In fact, it’s probably safest to assume your account was compromised and act accordingly. While we wait for more information on the exact nature of this hack, Capcom is following proper procedure. Currently, they are in communication with law enforcement. The company is also carrying out its own investigation into the matter and taking steps to restore its systems.

Sadly, system hacks are a fairly common occurence for gaming publishers and developers. In fact, in 2014 Sony experienced a massive hack at the hands of a group known as the Guardians of Peace. Hopefully, Capcom will get everything sorted out and back to normal soon. Then we can all go back to putting hundreds of more hours into “Monster Hunter: World.”