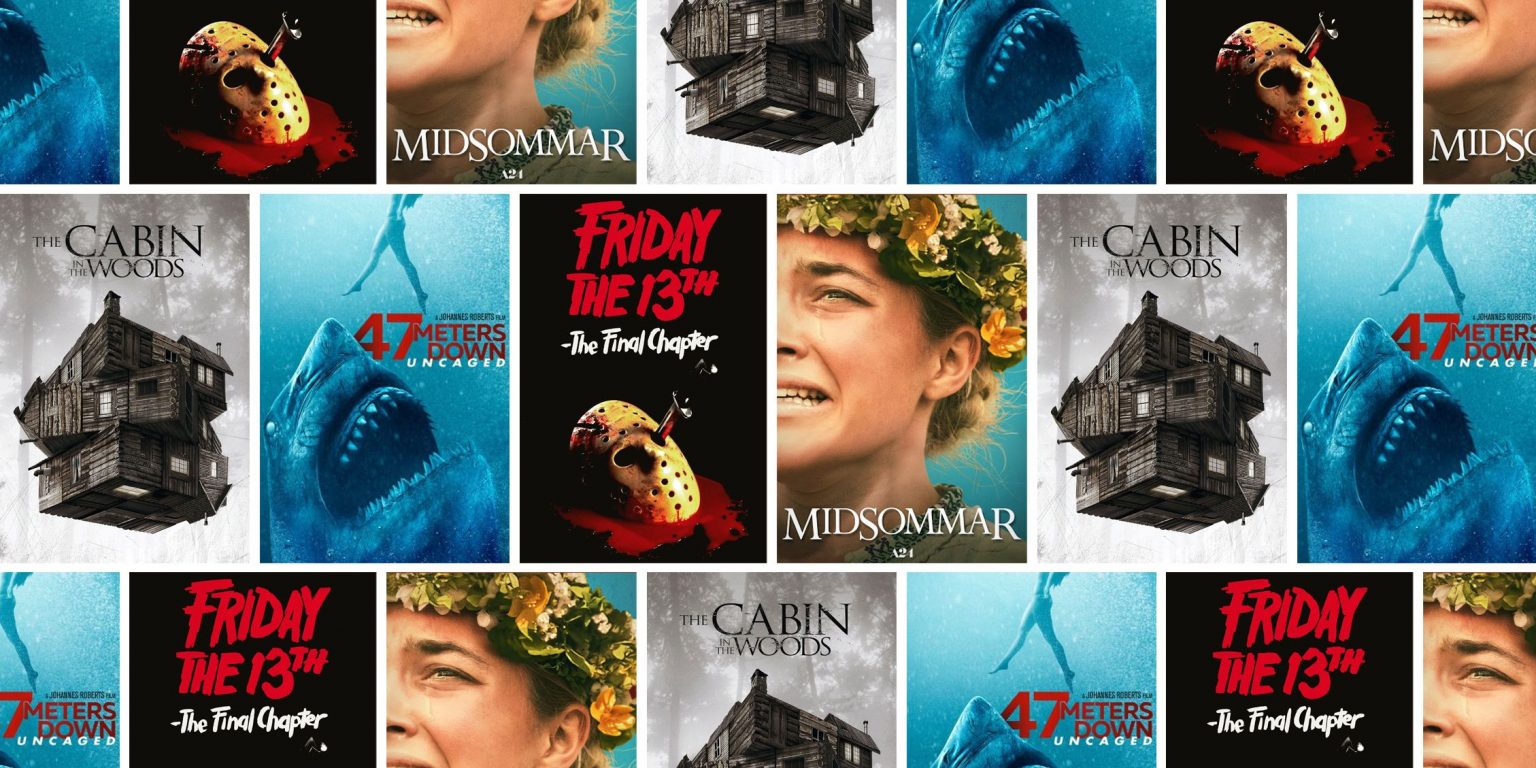 Every October, cinema is inundated with horror films. From networks like FreeForm playing the same 5 classic Halloween movies 24/7 for a week straight, or streaming services like Disney+ and Netflix pushing their Halloween selections to the home page for a month. No matter where you turn, spooky season has no shortage of horror films to choose from.

If you look hard enough, you can stumble upon a section of horror you didn’t know existed: Amazon Prime’s hidden trove of terrible, extremely low budget, independent horror film section. The amount of titles that exist here is truly astounding, and it would be impossible to list (and watch) them all even if one started on October 1st.

But I decided to take the plunge and watch some of them, and here are the top 5 best worst horror films to watch on Amazon Prime.

You read that right. And there is no easing you into these titles either, so it’s probably best to start with the most irreverent. “Jesus Christ Vampire Hunter” is exactly what you think is. Jesus Christ is on earth preparing for the second coming and has to take a detour to, you know, fight vampires. Filmed with a 70s exploitation flare, it has all the makings of b movie horror flick. There is so little I can say to prepare you for watching this. Hell, 15 minutes in and there’s a musical dance number with Jesus running through the streets, singing and dancing. There’s no rhyme or reason for it, but with a movie about Jesus fighting vampires, does there need to be? If you’re hoping for a balls to the wall blood bath, you’ll be disappointed as the film is much slower than it should be. But if you’re looking for a fun, cheeky, ridiculous way to create a brand new drinking game, “Jesus Christ Vampire Hunter” is the perfect candidate.

Might as well strap in and get comfortable, because it doesn’t get any easier to believe. “Llamegeddon” is probably the hardest to get through, which is unfortunate with such a laughable name. It’s pretty simple: an alien llama crash lands on earth and wreaks havoc on a bunch of unsuspecting college kids. The problem with “Llamageddeon” is that it begins with animation to give us the origin of our murderous Llama, and it’s good enough that you kind of wish the whole movie was like that. Once we get to the actors (if we can call them that) it all kind of fall apart. When you have a budget of nothing, it’s hard to get anyone other than your friends in front of the camera. You may want to save this one for last, after the few or many drinks you’ve had finally kick in.

Even wondered what would happen if evil took over a pinata and decided to exact revenge on college kids for all the abuse they’ve put on their kind for generations? Well, “Killer Pinata” is for you! Even for weird horror movies that should never see the light of day, “Killer Pinata” is bizarre. From its over the top latin shop owner ranting about evil among us to the completely unbelievable deaths, the film pushes the limits of what you can sit through. Perhaps the most surprising is that “Killer Pinata” has a sequel. Do with that information what you will.

What happens when a carousel unicorn named Duke becomes self aware and decides to leave the ride and hunt down the kid who most recently abused him? The answer is “Caroushell,” the story of a homicidal maniac unicorn who embarks on a murder spree. Though not better filmed or acted than the previous entries, “Caroushell” has a few things going for it than make it extremely fun. For one, Duke also acts as our narrator, who is strangely hilarious in his self awareness. We probably shouldn’t be rooting for a murderous carousel unicorn, but it’s hard not to. Also, everyone seems to be fully aware of what they’re making. Everyone is over the top in their stereotypes, and their untimely deaths always have a clever punchline or reference to its ridiculousness. I would recommend starting with “Caroushell” if you choose to take the plunge, as its the most palpable and sets the bar much higher than the others.

And now the film that started it all. I discovered “Santa Jaws” first, and it set me on this dark path of unwatchable horror movies. This may be shocking, but “Santa Jaws” is delightfully bad in all of the best ways. Some of that is due to the fact that its the only film on the list with any kind of budget ($3 million or thereabouts) which afforded them better camera quality and stronger actors. “Santa Jaws” has the strongest script, too, and is powered by a great performance by Reid Miller, or main protagonist. He’s honestly too good for a film like “Santa Jaws,” but he elevates a film that doesn’t deserve it to an easily watchable b movie. Who wouldn’t want to watch a magical shark with a Santa hat and Christmas lights who plays jingle bells when it’s close?

So there you have it. If you’re looking for something new this Halloween since the majority of us are stuck in doors, and maybe a little bad, these are some solid entries to start your journey with. Be warned, the list on Amazon Prime is extensive, far beyond what should be considered reasonable. It’s a dangerous rabbit hole, so enter at your own risk. It just might by the scariest thing you do this Halloween.