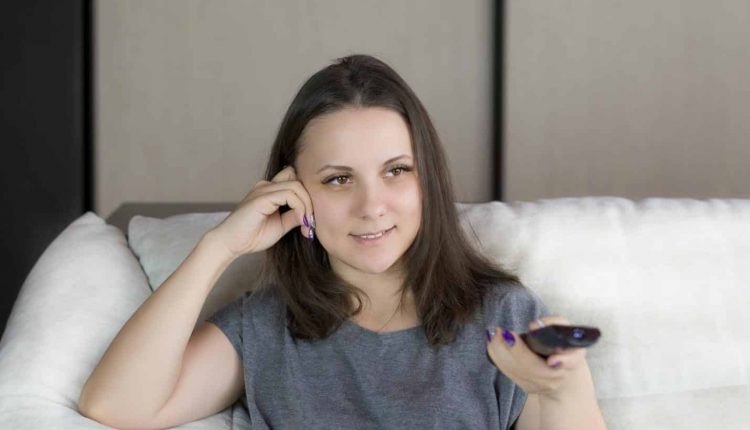 Everyone is familiar with dramatic daytime and nighttime television shows that deal with romance, heartbreak and what always seems like a backstabbing friend, lover or family member. These shows are called soap operas, and they’ve been popular for 70 years.

Some interesting facts about soap operas

While the most popular soap operas were based in the United States and on television, the first ever soap opera was actually a radio broadcast in England. Started in 1950, “The Archers” appeared on BBC Radio and ended up becoming the longest-running soap opera on radio in the world.

The longest-running soap opera on television was “Coronation Street,” also a British show that first appeared in 1960. It is actually still going on today!

Nine of the top 10 soap operas with the most episodes in history were based in the United States. “Guiding Light” sits atop that list with 15,762 episodes between 1952 and 2009. It also began as a radio serial on NBC Radio in 1937, giving it an even longer shelf life than its run on television alone.

One of the biggest features of soap operas is the continuing nature of the storylines. By having storylines span the scope of several episodes, it draws viewers in and keeps them on the edge of their seat as they wait for the next episode to air. This nature of soap operas makes them almost addictive.

Most soap opera episodes end with a cliffhanger. The last episode in a season will often leave a lot of unanswered questions that the show will continue when the next season starts again.

One of the most interesting and nerdy facts about soap operas is where they got their name from. This type of program got its name from the number of advertisements for soap that ran while the shows aired. The ads were directed mostly at women who stayed at home and were focused on cleaning their households during the morning.

Because their target audience is women, soap operas were also broadcast during the day. Daytime television (and radio before it) was geared toward women because they were home during the day. Men were working and kids were at school, so the type of program that aired was tailored to what networks thought women wanted.

In the 1930s and 1940s, soap operas dominated the airwaves. In fact, as of 1941, radio soap operas accounted for just about 90% of all radio programs that aired during the daytime.

Irna Phillips may not be a household name to many, but she’s responsible for some of the most popular daytime drama in history. She used experiences from her own life to write “Guiding Light.” That included the death of her father when she was 8 years old, as well as giving birth at 19 years old to a stillborn baby.

Phillips is also credited with writing soap opera giants such as “Another World” and “As the World Turns.”

Susan Lucci has earned the unofficial title of the most popular actresses on a soap opera, for her role on “All My Children” of Erica Kane. Kane was a villain, and Lucci played it so well — and she did it for 41 years! She was high paying as well, as she earned roughly $1 million every year in salary since as early as 1991.

Despite her popularity among fans, Lucci waited a long time to be recognized by an awards ceremony. She was nominated 19 years in a row for a Daytime Emmy award before she finally captured a crown in 1999.

Soap operas are some of the most beloved television programs of all time. They tug at the heartstrings of people who watch them over and over again. They include dramatic storylines that continue over many episodes, leaving viewers on the edge of their seat.If you want to read more interesting facts about soap operas and television shows, see our infographic below: