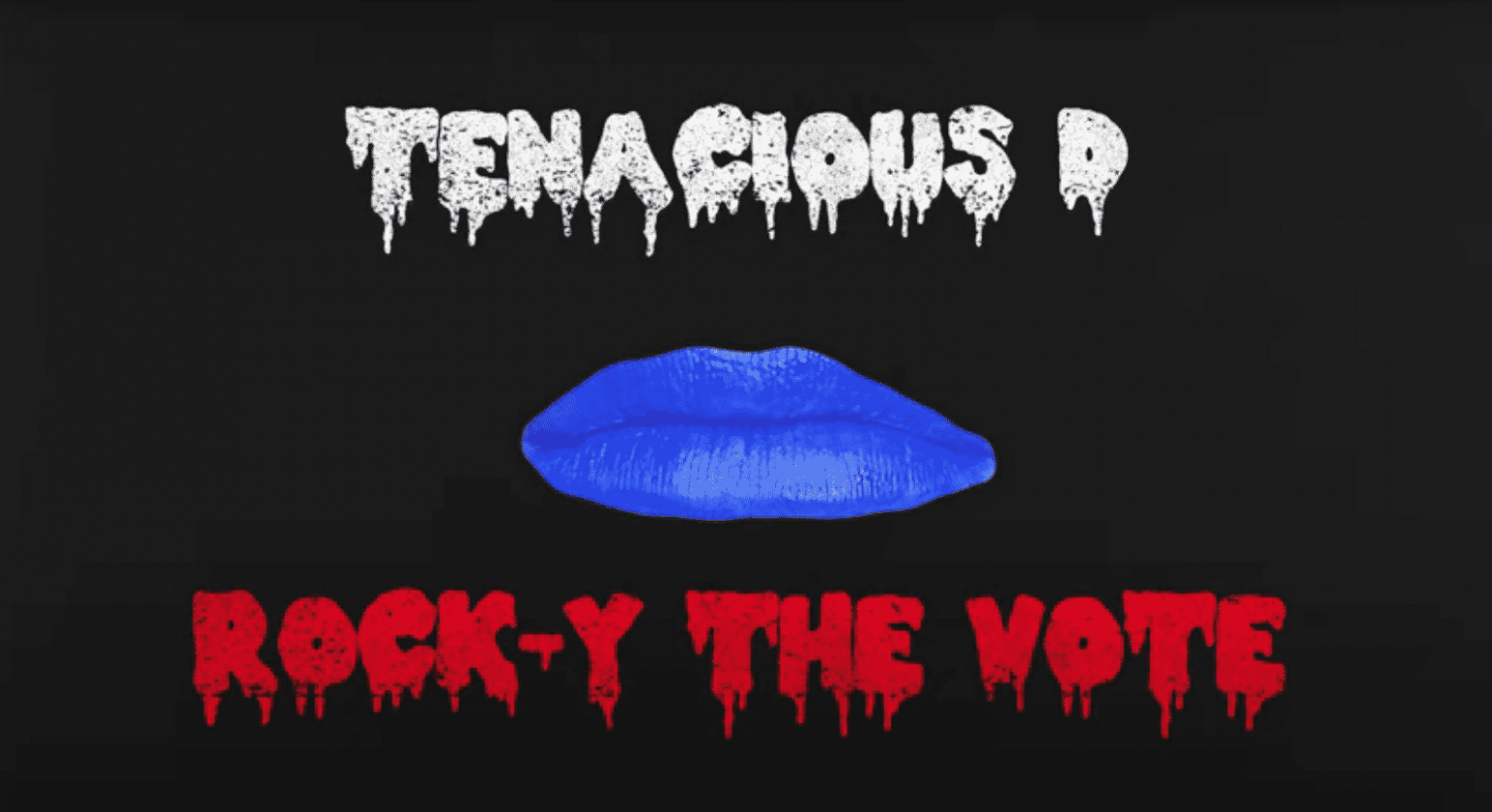 Jack Black and Kyle Gass, the duo behind comedy rock band Tenacious D, are at it again! They’ve teamed up with a host of celebrities to release a cover of “Time Warp” from “The Rocky Horror Picture Show”! The video, posted to both the JablinskiGames and Tenacious D YouTube channels, shows Tenacious D dressed as various “RHPS” characters in the recording studio.

Interspersed with footage of The D are cameos from celebrities including Susan Sarandon (who played Janet Weiss in the original film), former Democratic Presidential candidates Pete Buttigieg and Elizabeth Warren, Ezra Miller, George Takei, Sarah Silverman, and many others. In addition, the word “VOTE” is superimposed onto scenes from the song’s performance in the film.

Notably, this rendition of the song is shortened from the film version. The second verse (the creepier, more abstract one) is omitted from this recording, possibly to make room for the celebrities.

You can see the video here.

The new spin on the classic tune comes as part of an ActBlue fundraiser for the Wisconsin Democratic Party just days before the 2020 election. The fundraiser itself will include, a live stream (on Halloween!) of a live script-reading and musical performances from a star-studded cast including Rosario Dawson, Lance Bass…oh, and original cast members NELL CAMPBELL and TIM CURRY!

If you are able (and if you haven’t already), please vote during this election — at federal, state, and local levels. Fulfilling your civic duty is one of the most important things you can do to make your voice heard. Consider your options, do your research on candidates, and know that your vote matters.

The event will be streamed only once, so make sure you get to see it!