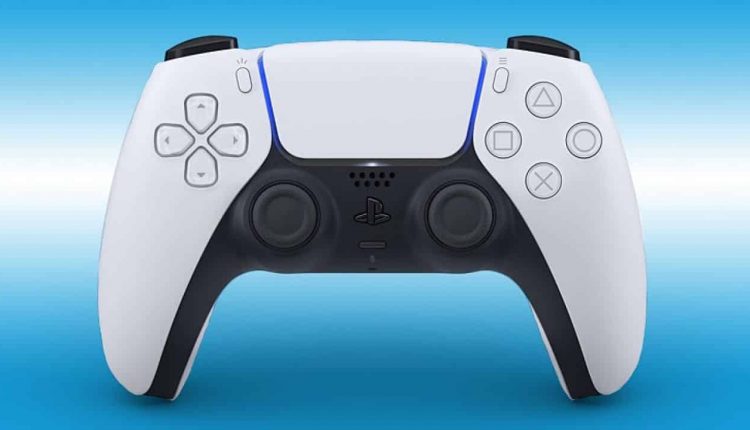 Images of an All-Black PS5 DualSense Controller Have Appeared

Since the PlayStation 2, Sony has made a habit of making both their consoles and controllers black. That’s why the initial reveal of the PlayStation 5 was so surprising. The two-toned black and white color pattern of both the console and DualSense controller looks significantly different than anything Sony has made before. Of course, not everyone is happy with these new color choices. However, players may be getting more controller options than initially thought. Recently, images have been appearing online of an all-black version of the DualSense controller.

The pictures in question come from the United States Federal Communications Commission. Apparently, these photos were filed with the FCC way back in April 2020. The controller looks exactly how one would expect it to, except it is missing markings on the buttons. This lack of symbols has led to some speculation that the controller is only meant for PS5 development kits given to studios and press ahead of the console’s launch. However, we have no official confirmation on whether that is true. It’s equally possible that this is an early version of an all-black controller and Sony may offer them to players at a later date. We are definitely hoping for the second option.

Currently, we are only a few weeks away from the PlayStation 5 launch. Only a few weeks ago images of a disassembled DualSense controller were leaked on Instagram. These images reveal the disassembled outer casing and and the internal hardware for the new controller. Sony did not provide comment on the images.