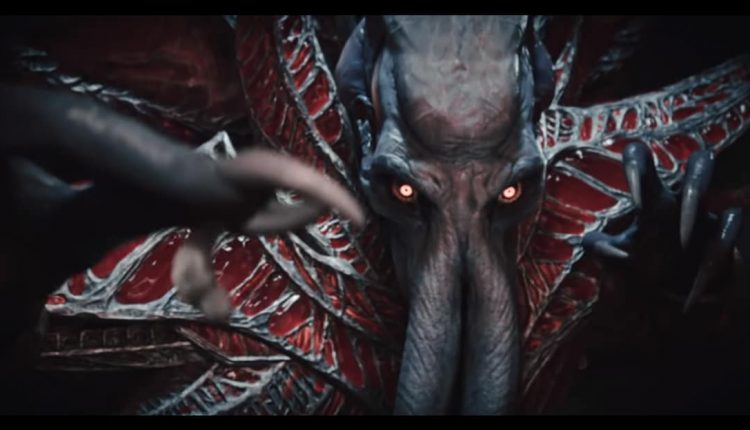 When it comes to a true adventure, death is always a possibility. Whether this comes from being slain by an enemy, falling off a cliff, or eating something poisonous-games have a special way of seeking you out for a swift end. This is especially true in a game like “Baldur’s Gate 3.” One unlucky roll could mean the end for you. Recently, Larian revealed a heat map showing where most player deaths are occuring in the early access version of the game.

Interestingly, the highest rate of player deaths seem to involve Gale. The area where players are first introduced to him is a hot bed of death. According to Larian, your first encounter with Gale isn’t really meant to turn into a combat encounter. However, most players seem to dislike him enough that they are seeking a fight. Often times, these fights end with players on the losing side. Currently, Gale seems to be the most hated NPC in the game. He has been killed over 333, 757 times in just a week. That’s four times higher than any other NPC in the game.

Of course, Gale’s introduction isn’t the only location ripe for player death. Almost 6000 players have fallen while trying to tame the Owlbear cub. Honestly, it sounds about as accurate as trying to tame a bear in real life. Did you get to the intense scene with the Mind Flayer yet? Well, at least 3,753 people met their end there. I guess it is sweet in a really distorted way to give your life for a dying creature. Even if that creature is blatantly trying to manipulate you and is part of the species causing you all your problems.