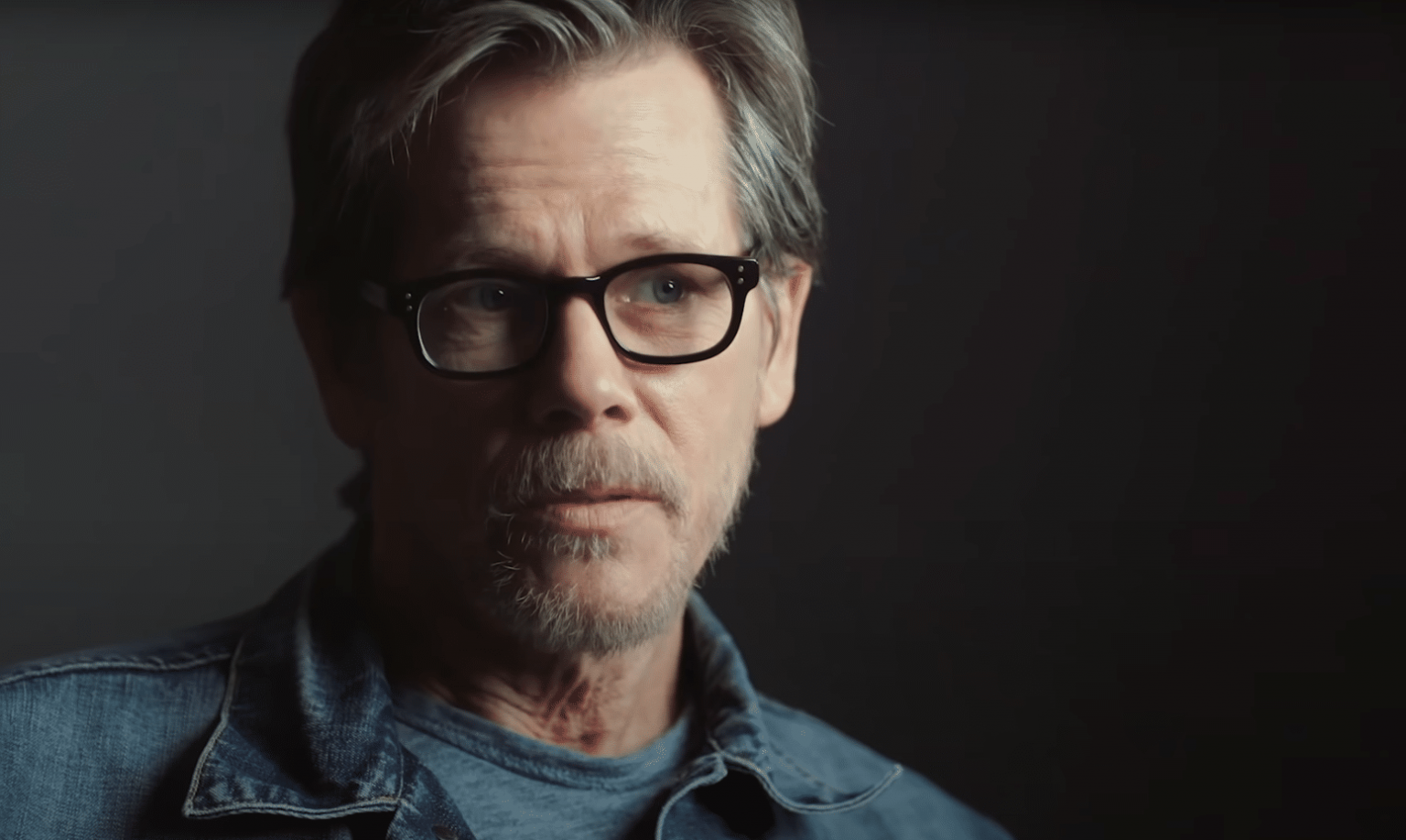 “Tremors: Making Perfection” Documentary Released by Universal Ahead of “Tremors 7”

We love sandworms around here- no matter if they’re from Arrakis, The Netherworld, or your basic graboid variety. Thankfully there’s no shortage of “Tremors” films for aficionados to get their giant destructive worm fix, and with a 7th installment on the horizon, no sign of them going away anytime soon.

Just a little while ago, Universal Pictures released an official documentary about the franchise which is celebrating 30 years, and we absolutely needed to see Kevin Bacon wax poetic about the series of movies.

(But also, when did he turn into Gary Oldman?)

You can see the “Tremors: Making Perfection” documentary here.