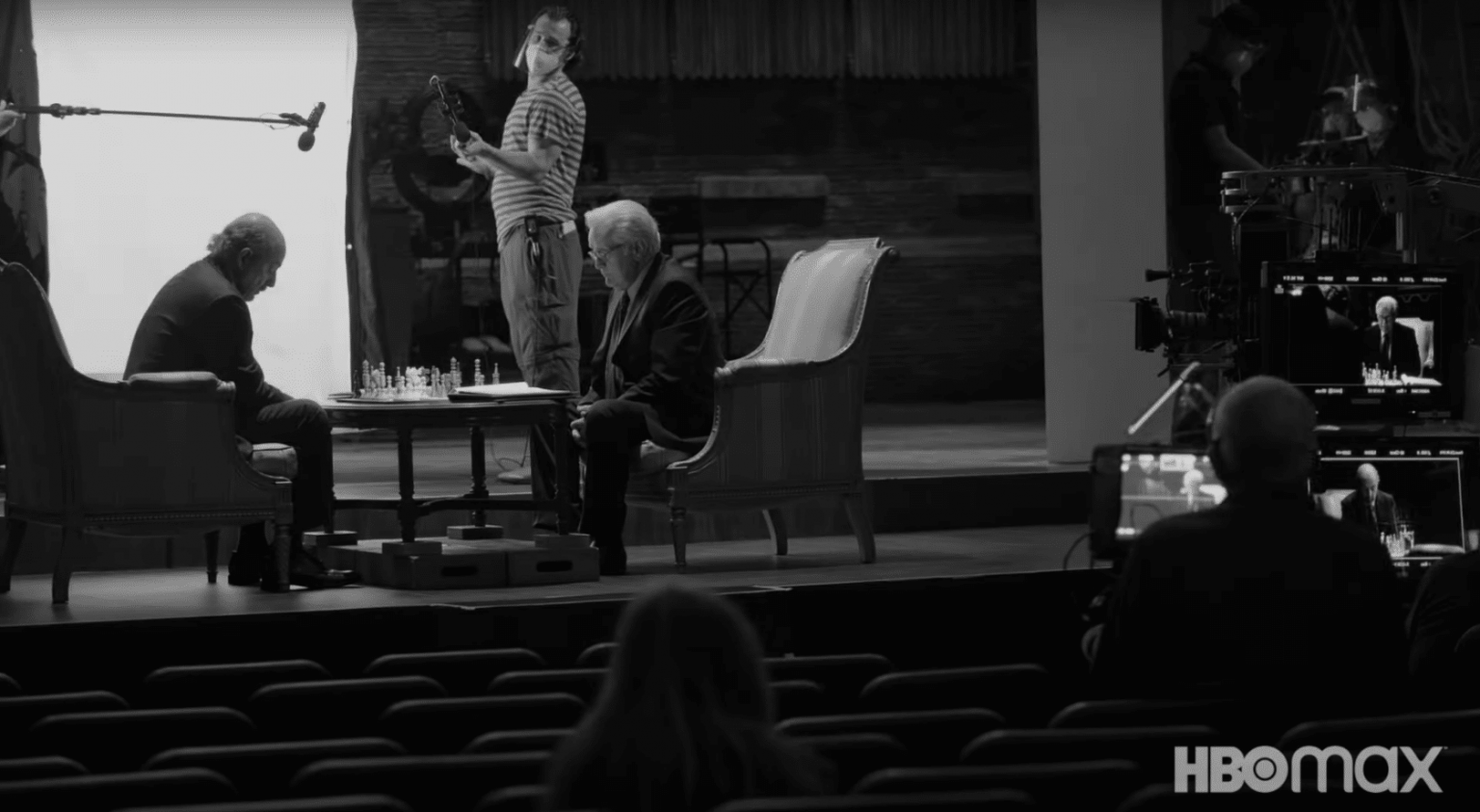 No mixed words- I f**king love “The West Wing.” It remains one of my absolute favorite shows on television, and that genius madman Aaron Sorkin KNEW we needed a dose of the best presidential administration ever in this current climate.

Enter HBO Max’s incredible “A West Wing Special,” which will reunite the incredible cast of the NBC series, with Sterling K. Brown taking over the part of Leo for the late great John Spencer.

Just…tell me this gallery doesn’t give you the warm and fuzzies.

The official trailer for the special just hit, and we are so overwhelmed with the glorious nostalgia of seeing these titans back in characters we love.