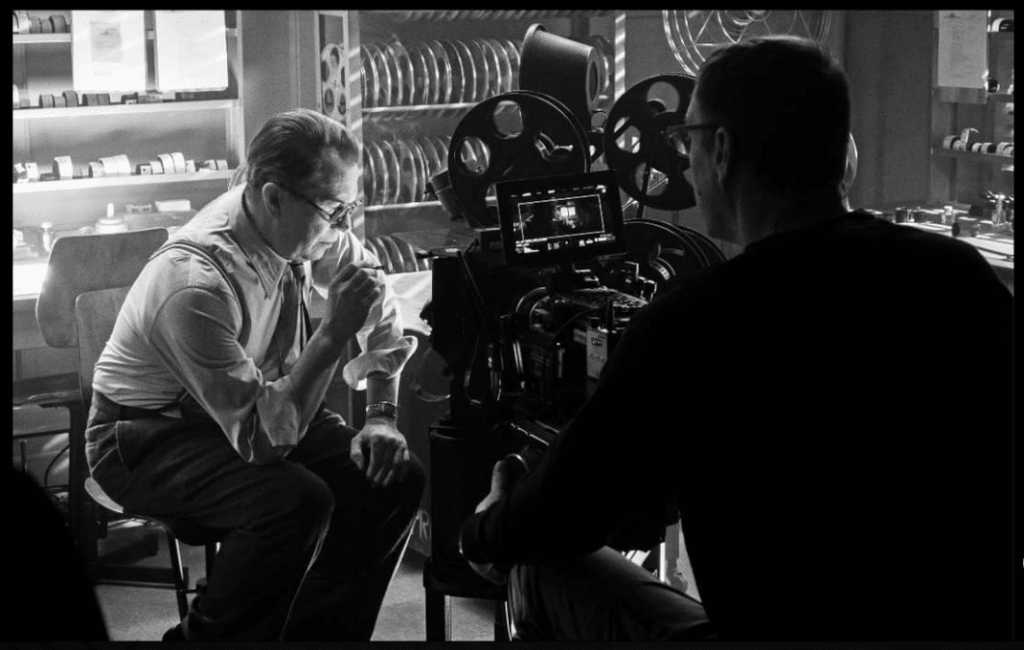 David Fincher recreates 1930s Hollywood in this astonishing black and white piece of film, which he wrote and is directing for Netflix. We get the story of Herman J. Mankiewicz (Gary Oldman) as he races to finish the screenplay of Orson Wells‘ seminal classic film, “Citizen Kane.”

You can see the first teaser for “Mank” here.

Expect to see “Mank” to hit Netflix on December 4th.