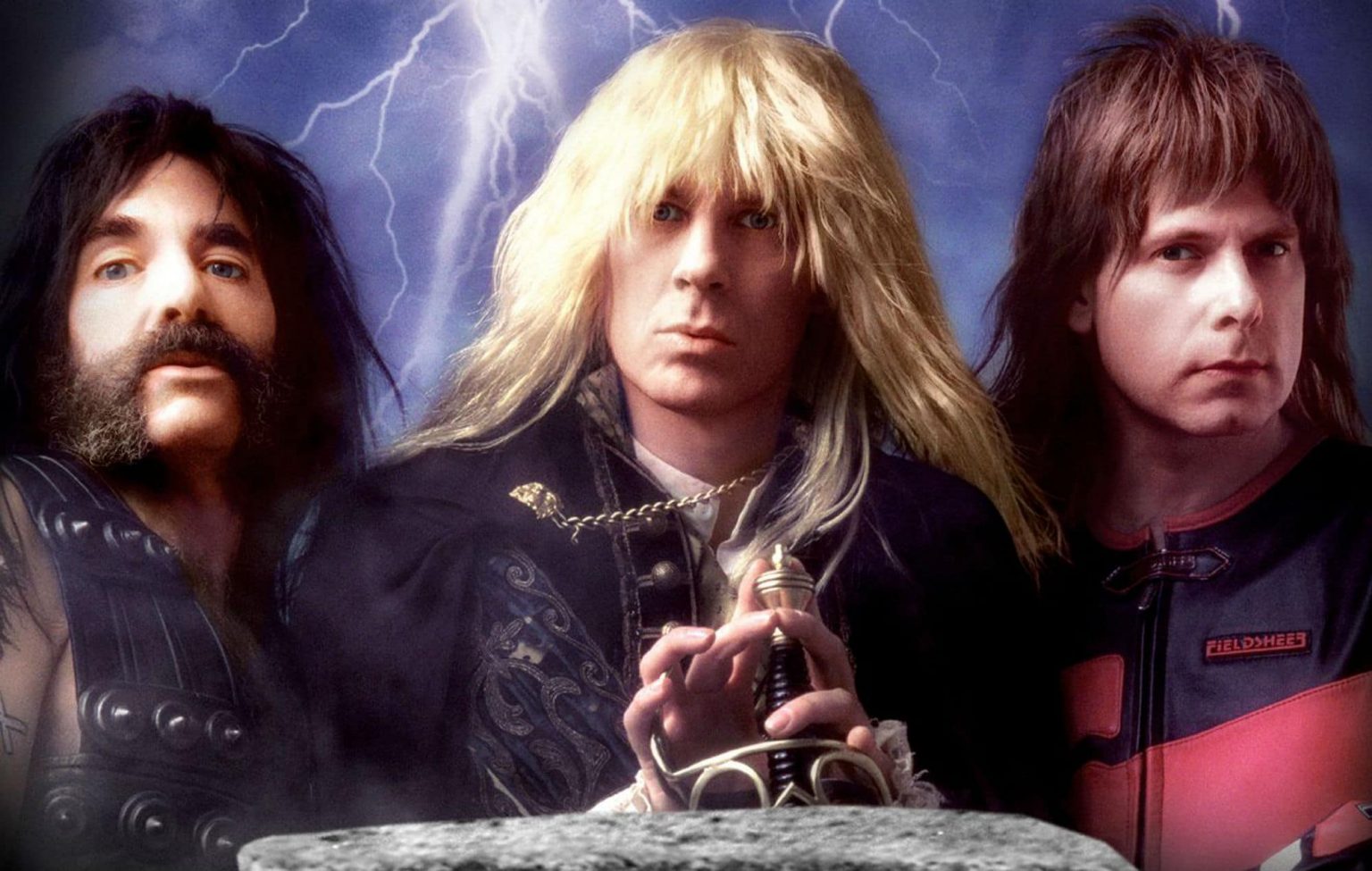 Spinal Tap Reunites to Benefit the Democratic Party of Pennsylvania

Britain’s loudest band holds the esteemed position of having one of the greatest rockumentaries ever made about their 1984 tour of America. Spinal Tap, rock group consisting of frontman David St. Hubbins, guitarist Nigel Tufnel, bassist Derek Smalls, keyboardist Viv Savage, and a roving collection of drummers, are reuniting for a fundraiser to benefit the Democratic Party of Pennsylvania.

Okay okay- so we all know the Rob Reiner film which starred Michael McKean, Christopher Guest, and Harry Sheerer as the main band is absolutely one of the best comedies ever made. BUT I absolutely refuse to say they’re not a real band. They’ve toured, they’ve released albums, they wrote and performed their own songs….if that doesn’t make you a REAL band, I don’t know what does. A multi-hour jazz odyssey perhaps?

Following in the footsteps of the recent “The Princess Bride” virtual cast reunion, Reiner announced last night that Spinal Tap would also be doing a live get together, hosted by Patton Oswalt.

Maybe they’ll do “Big Bottom” for the occasion!