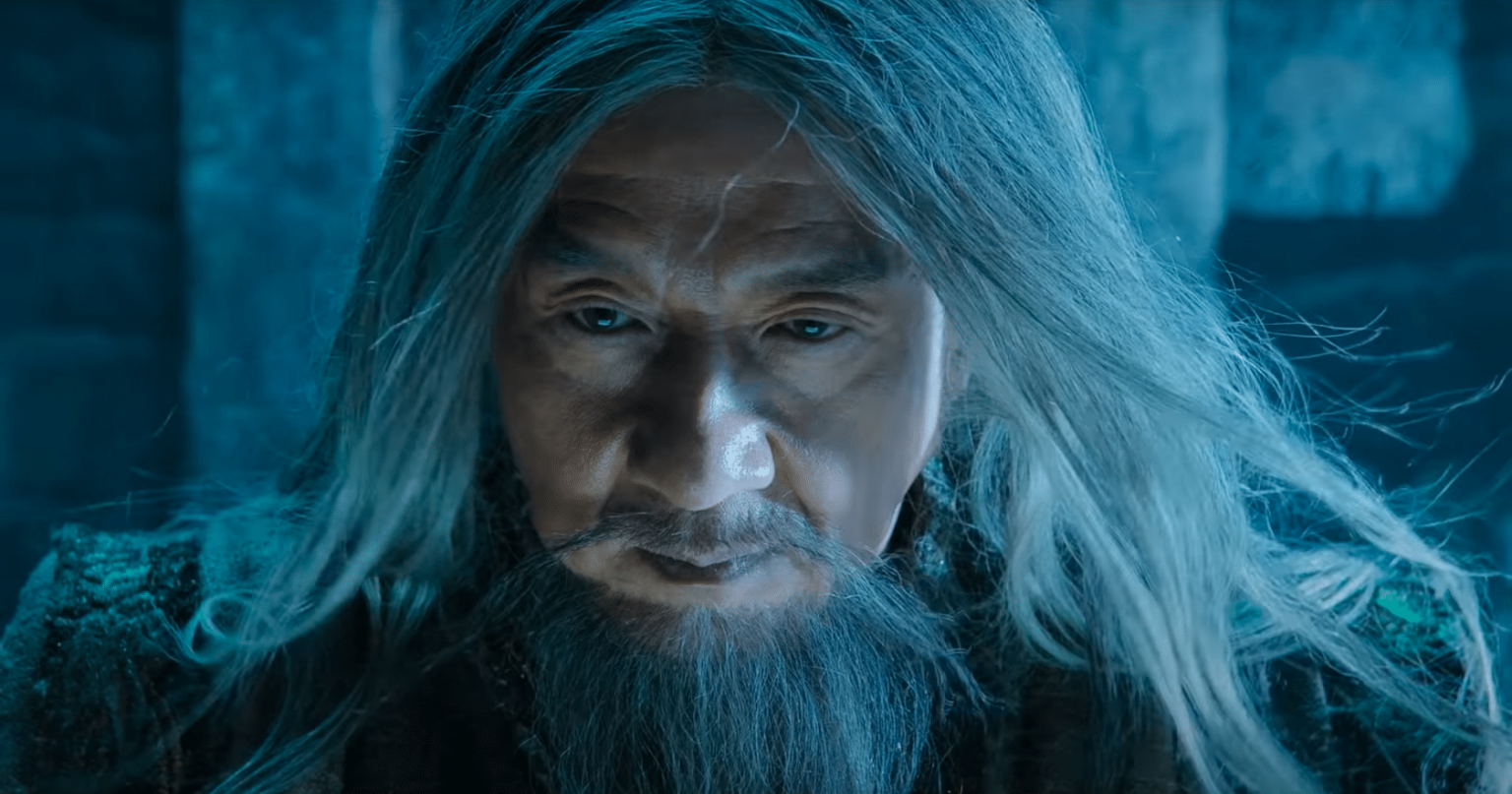 This is one of those pairings that while absolutely bonkers, might be fun to see in a movie. The great Jackie Chan teams up with Arnold Schwarzenegger in this new trailer for the upcoming film, “Iron Mask.”

Also known as “Viy 2: Journey to China,” Iron Mask” is set to release later this year on VOD from Lionsgate.

You can see the brand new trailer here.

Following the continuing 18th Century exploits of cartographer Jonathan Green (Jason Flemyng) as he undertakes a scientific and supernatural journey that leads him from England to China. Master (Chan) must escape from the maniacal James Hook (Schwarzenegger), in order to save his homeland from certain doom. His mission involves getting a sacred talisman to his daughter (Xingtong Yao) so that she can summon and control a huge mythical dragon.

“Iron Mask” will release via Digital and On Demand November 20th, and on Blu-Ray and DVD November 24th, 2020.