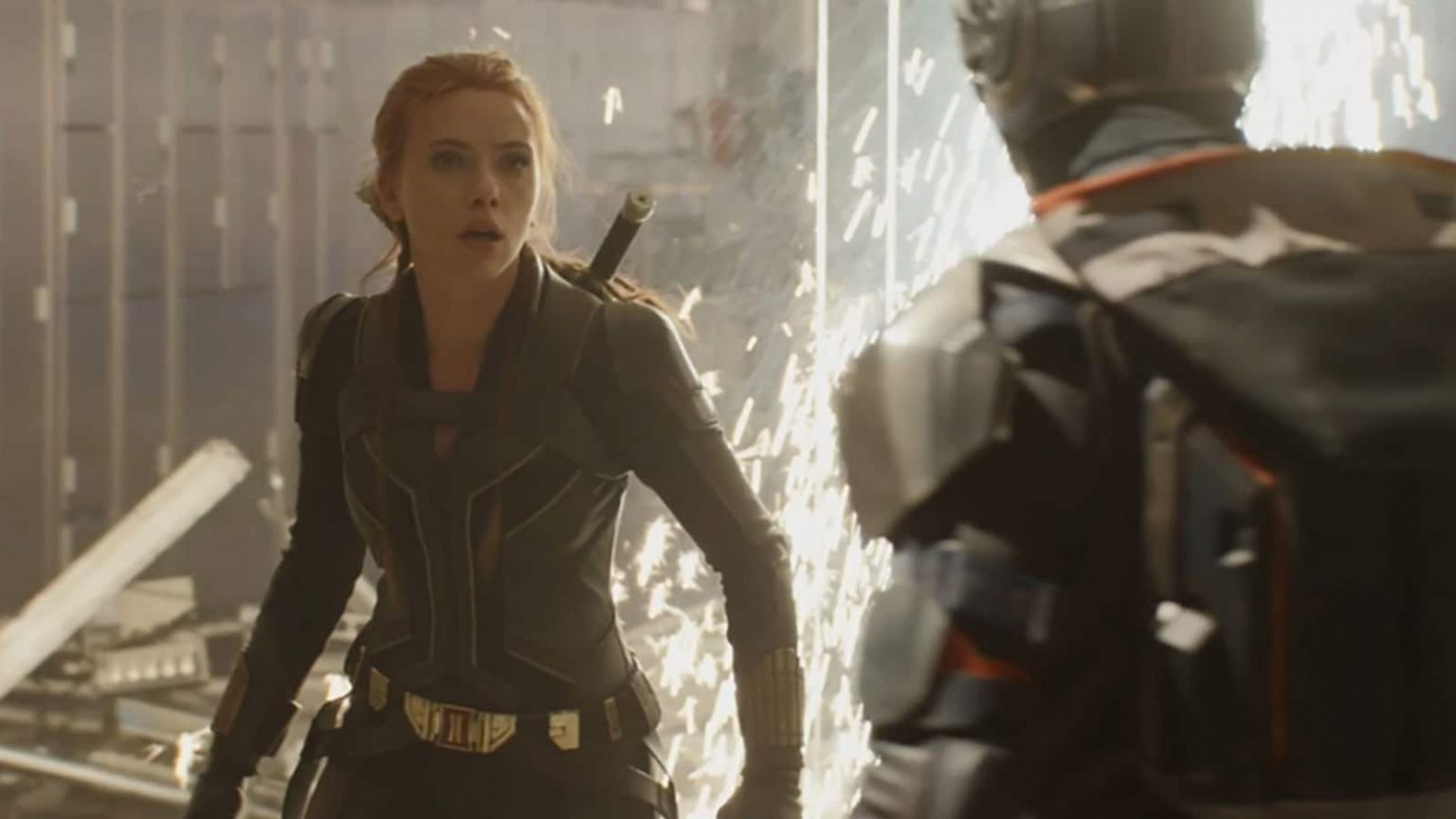 This just in- we knew it was bound to happen, but Walt Disney Studios has just moved ALL of their currently slated for release films due to the ongoing pandemic still gripping much of the world.

“Untitled Disney Event Film” that had been previously set on July 9th, 2021 is now off the schedule entirely.

No telling how this shuffle will affect other studios’ releases, but we’ll keep you informed.