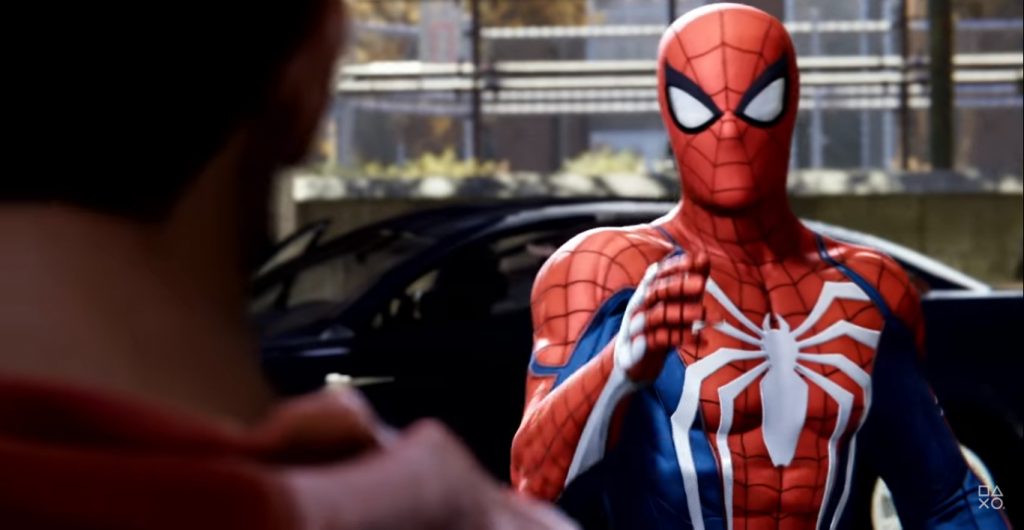 “Spider-Man: Miles Morales” promises to be an exciting launch title for the PlayStation 5 on November 12. Alongside it, players are getting a remastered version of the “Spider-Man” game first released on the PS4. No free uprgade has been announced, so you’ll need to buy the game again to experience it on the PS5. However, don’t expect to carry on where you left off once you purchase the remaster. There will be no save transfers from the PS4 to the PS5 version of the game.

Official confirmation comes from Insomniac Games’ Twitter. One curious fan asked the company if they would be able to pick up where they left off once they have the “Spider-Man” remaster. Insomniac Games responded with a resounding no. It’s disappointing for sure. Players will have to start from scratch just to get Peter Parker to where they last were. Likely, this means most players will put the Remaster on the back burner while they tackle “Spider-Man: Miles Morales” instead.

If you want to save a little money, you can purchase both Miles Morales and the Remaster in a bundle for $70. According to Insomniac Games, the Remastered version will include “better-looking characters with improved skin, eyes, hair, and facial animation (including our new, next-generation Peter Parker).” It will also offer a 4K/60FPS performance mode that is also available in “Spider-Man: Miles Morales.” So at least everything will look a whole lot prettier while you are doing it all over again. Peter Parker certainly has his work cut out for him.