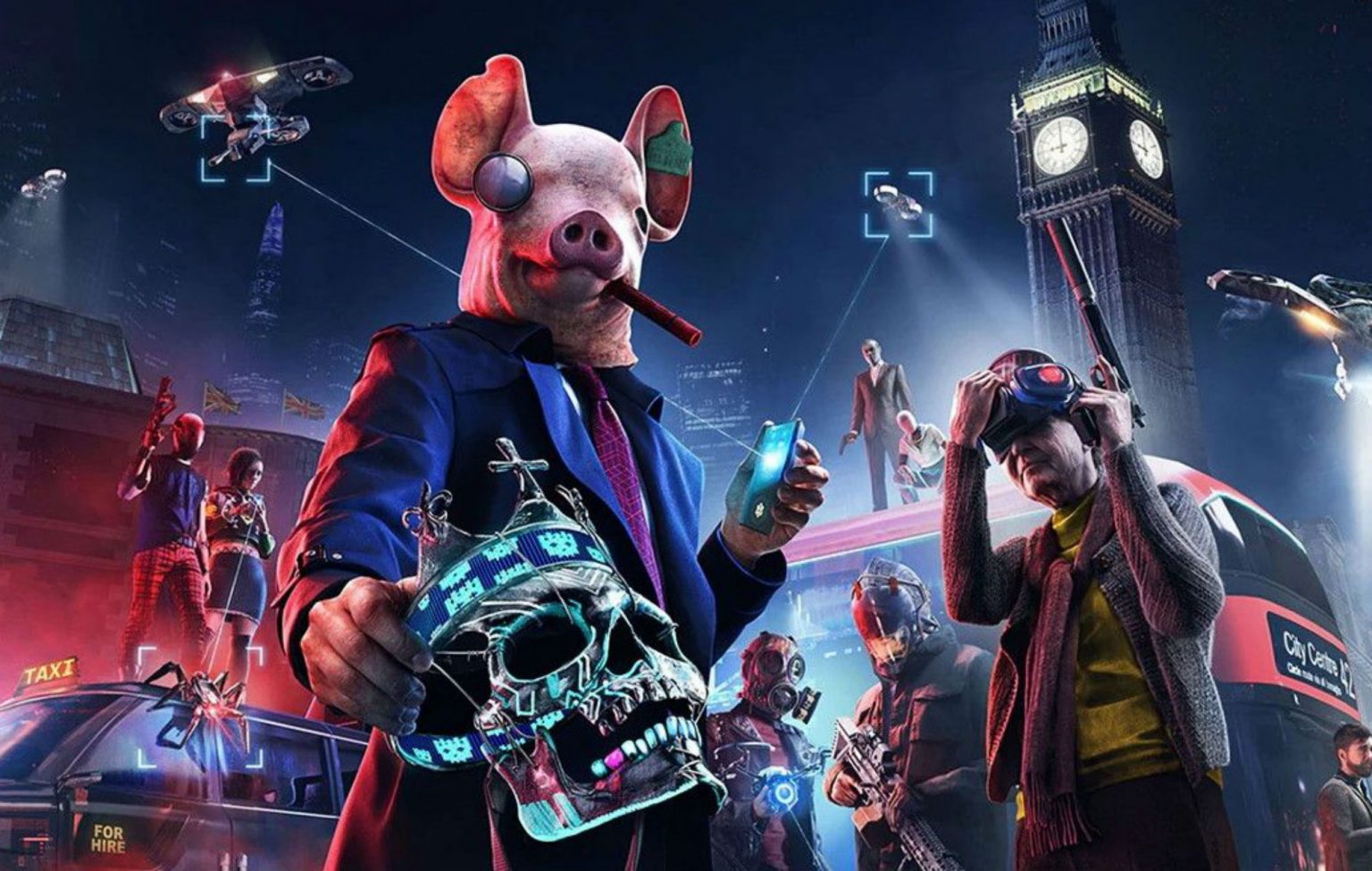 2020 may not be a great year for many. But if you are a hardcore gamer, then you must be waiting for these games to be released. We have already received some of the big games at the starting of this year. But now it’s time to look forward to the second half of the year as we have many other big names coming up.

In this post, we will tell you about the games that are going to be released in the second half of this year. Once these games are out, you can order them online just like you order your CBD vape, shoes, controllers, and other stuff of your interests. So without wasting any time, let’s get to the list.

Here is the list of games that are going to be released before the year ends. If you are a true gamer, then you must pay attention to this list.

We never really had a proper Avenger game for all this time. But now the wait is over as Marvel’s Avengers is soon going to be launched. The game is scheduled to be released on 4th September 2020. The good news is that the game will be available for both PC and console users. It is supported by both PS4 and Xbox One. In this game, you can play all your favourite Avenger characters.

Ubisoft is gearing up to release their action-packed game Watch Dogs: Legion. If you love solid action, then you must try out this game. The game was about to be released in March 2020, but later it was postponed. But finally, the game is on its way and is going to be released on 29th October 2020. Just like the previous game, this one too is going to be released for both PC and console gamers. This means you will get to play the game on both PS4 and Xbox One.

If you are a true gamer, then you must be familiar with this name. Many of you must be waiting for this game for a long time now. Finally, it is scheduled to be launched on 17th November 2020. The game is developed and published by Ubisoft. The good news is that the game will be available for both PS4 and PS5. Other than it will also be released on the Xbox series and PC users. This means the game can be enjoyed by everyone.

Another very interesting game that is going to be released this year is Cyberpunk 2077. It is set to be released on 19th November 2020 which is just a month away. The trailer of the game is already out. From the look of the trailer, we can assume that the game will be a great one. Just like the rest of the games, it will be available for both console and PC users.

So these are the games that are going to be released this year. Make sure you mark the dates so that you don’t miss out on any.