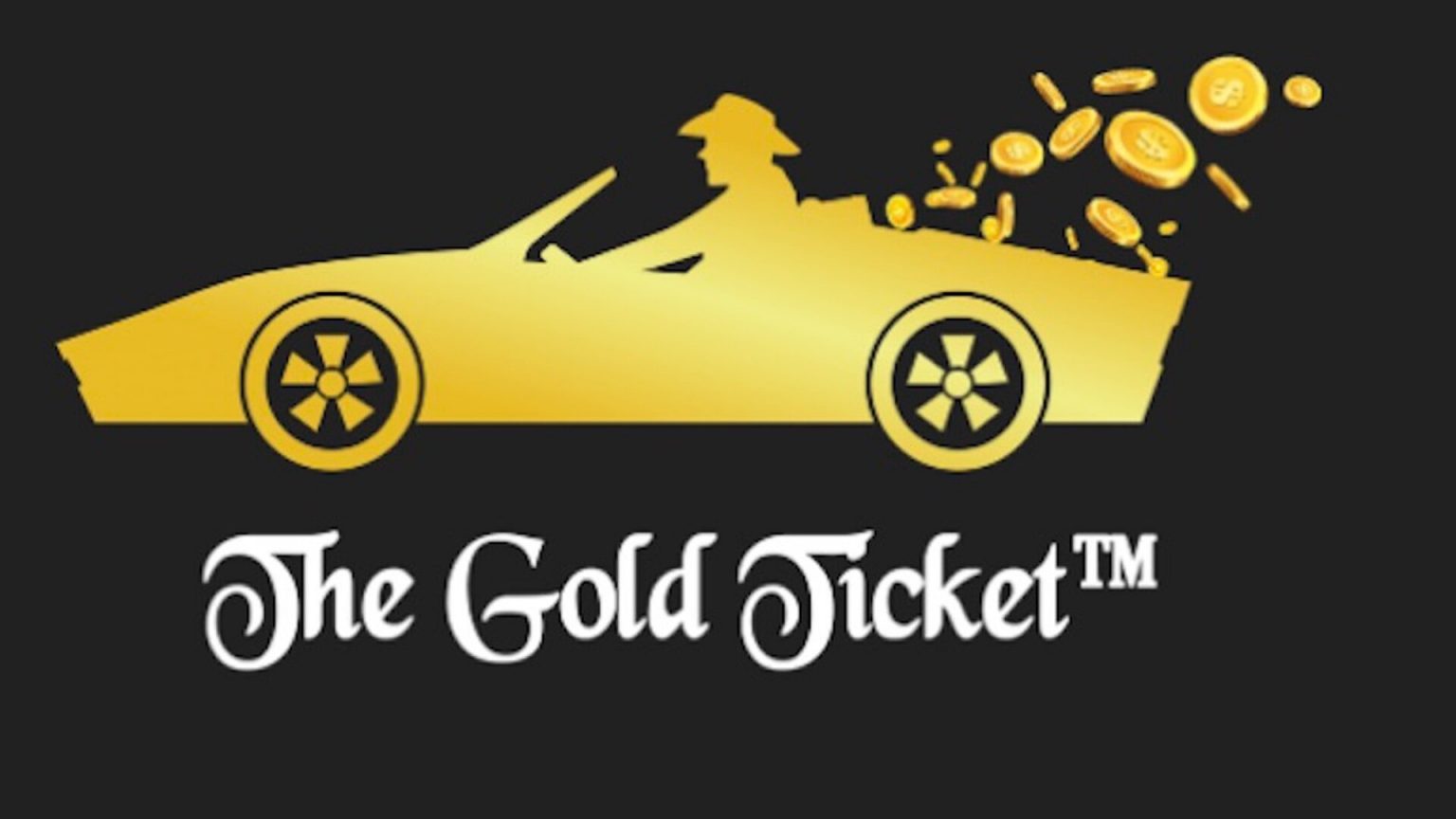 Jelly Belly’s Gold Ticket Hunt is On, But There’s a Catch

Jelly Belly creator David Klein thinks he’s turned into Willy Wonka. We say this because Klein announced earlier this week a massive “gold ticket” hunt across the country. It’s not just any hunt, either- there will be prizes, cash rewards, and even a freaking candy factory for one lucky winner. BUT…you have to pay for it.

Before you get too excited, you have to know that in order to participate, you’ll have to fork over an entry fee of about $50 to receive a riddle (you’ll need to solve in order to receive the clue) in your state. Each treasure hunt is limited to 1,000 participants. Winners will receive $5,000, according to the game’s website. And, every winner will be able to search for the ultimate prize; a key to a candy factory. No idea where this factory will be located, or any of the legalities behind handing over such an enterprise.

At present, there is no listing for a clue in California.

A line from the official press release about the hunt gives us a little insight into what’s actually going on:

“With The Gold Ticket Treasure hunt, our goal is to get people out and about with their families. Grandma and Grandpa can even join with the kids and grandkids. Take videos of your treasure hunt experiences for possible inclusion in our upcoming series. We’re gonna have the ultimate treasure hunt where the winner will be receiving a key — a key to one of our candy factories.”

Upcoming series. So….this very rich man, who is preparing for retirement, wants your money and your permission to use your videos in an upcoming series? Ok. This sounds like a hell of a pitch for a Netflix show.

The first clue will be released in Georgia on September 30th. You can buy your clue here.