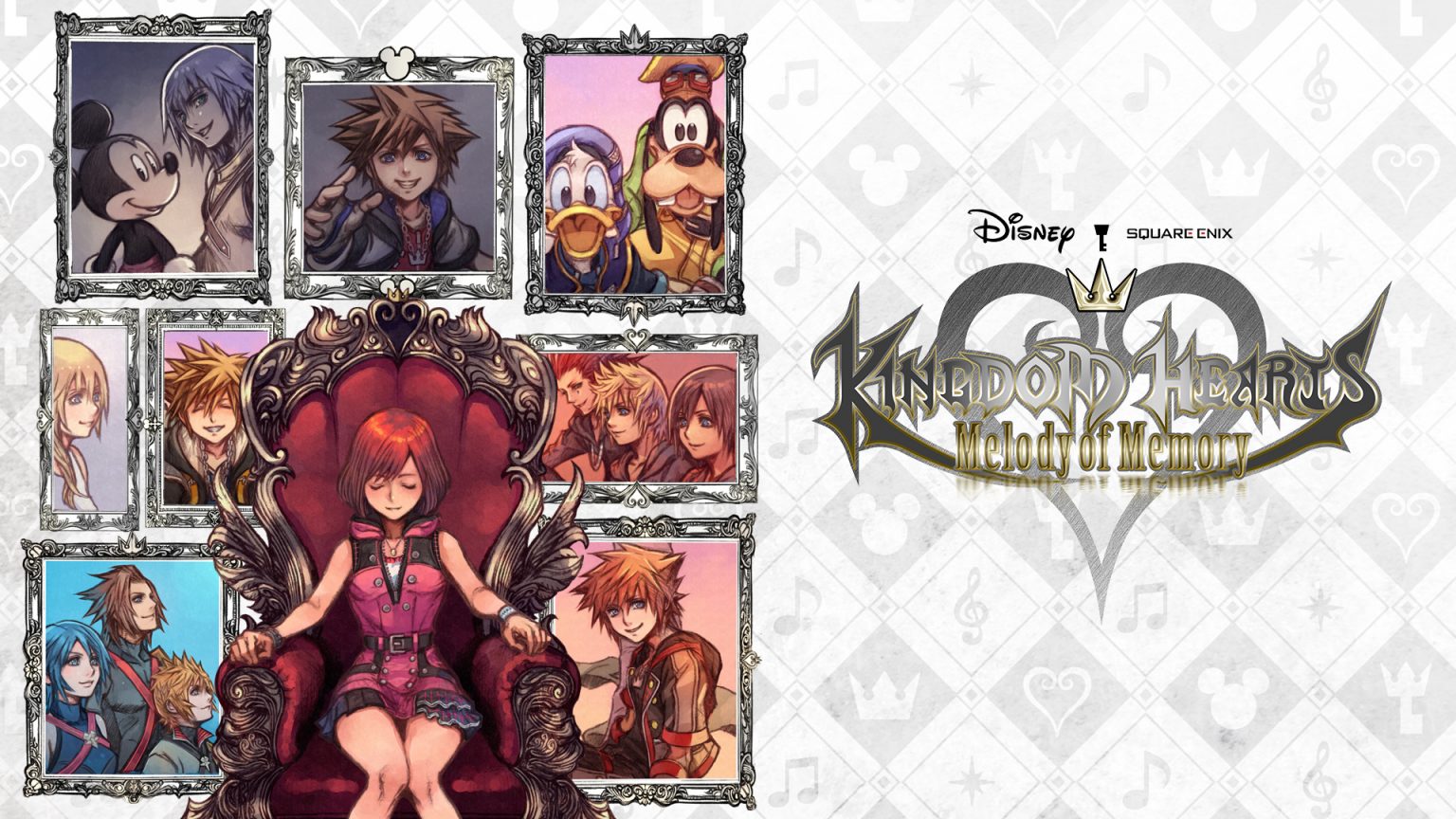 If you’ve been waiting for a release date for when the new Kingdom Hearts game will be coming then we’ve got some good news for you. You can expect it to come out November 13th! It will be available for digital download and probably a physical release. Only because in our experience games that are $60 usually warrant a physical release. We have not seen it listed anywhere for sale yet.

Back in June we got to see the trailer for the upcoming game but all we knew at the time was that it was coming sometime in 2020. Now we have more information on not only the game play but more screenshots that were not included in the trailer the first time around.

The game will be able to be played with up to 8 players and is a music/action game. If you love Kingdom hearts you wont want to miss out on this one.

In this musical experience from SQUARE ENIX set in the world of KINGDOM HEARTS, players will match the rhythm with good timing and cast powerful magic spells to attack enemies. A variety of modes are available in the game, including Memory Drive, which involves matching past scenes from memory, and Boss Battle, in which players square off against fearsome bosses with special attacks. Clearing stages rewards players with cinematics and musical scores so they can relive memorable scenes from their journey. In addition to local* and online** multiplayer battle modes, a new mode exclusive to the Nintendo Switch version of the game called Free-for-all features local multiplayer action for up to eight players. Plus, players can also experience a chapter of KINGDOM HEARTS from popular character Kairi’s perspective. KINGDOM HEARTS Melody of Memory launches for Nintendo Switch later this year.

This title will be coming to Switch, PlayStation 4, and Xbox One.