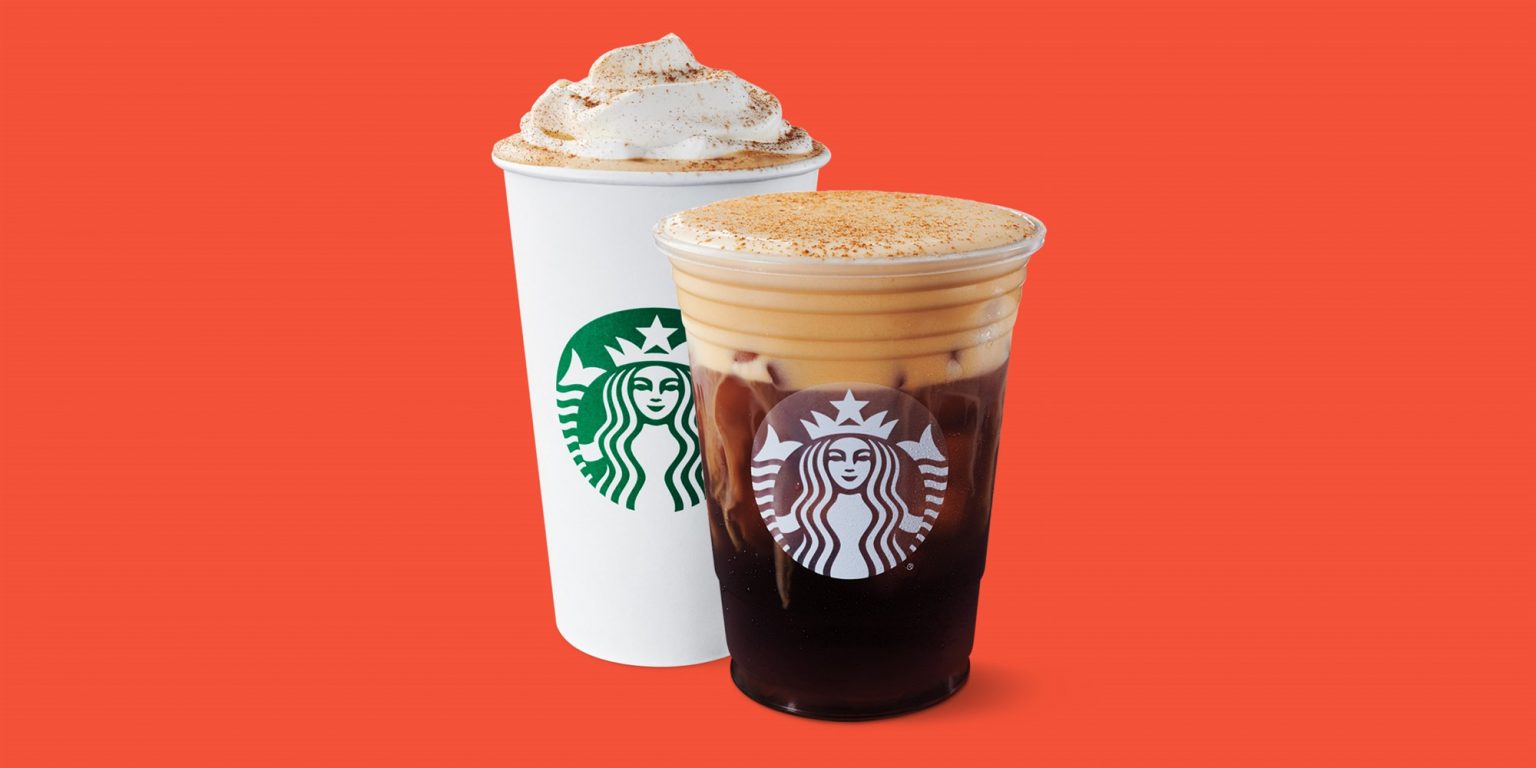 Pumpkin Spice Lattes Have Arrived Early at Starbucks This Year

On Tuesday August 25th, Starbucks started fall early by rolling out their Pumpkin Spice Lattes (PSL). They will be available in stores throughout the United States and Canada. Last year, the drink was released on August 27, making this year’s release the earliest ever.

The latte is made up of espresso, steamed milk, as well as a spice mix of cinnamon, nutmeg, and clove, giving it the signature pumpkin taste.

Pumpkin Cream Cold Brew will also be added to the menus. It is a vanilla-flavored cold brew topped with pumpkin cream cold foam and a light sprinkling of pumpkin spice.

Though possessing a very dynamic taste, the Pumpkin Spice Latte has become popular through social media.  Ever since Starbucks introduced it back in 2003, over 400 million PSL’s have been sold.  I feel like it puts a taste to the season of autumn and makes everything warm and cozy.

Over the years, Pumpkin Spice flavor has gained quite a following. It’s used to flavor things like drinks, marshmallows, and even spam!

On August 4, Starbucks released its seasonal blended coffee products in grocery stores.  K-Cup pods, ground coffee, and creamer were among the items made available.

Do you like Pumpkin Spice Lattes?  Let us know in the comments!