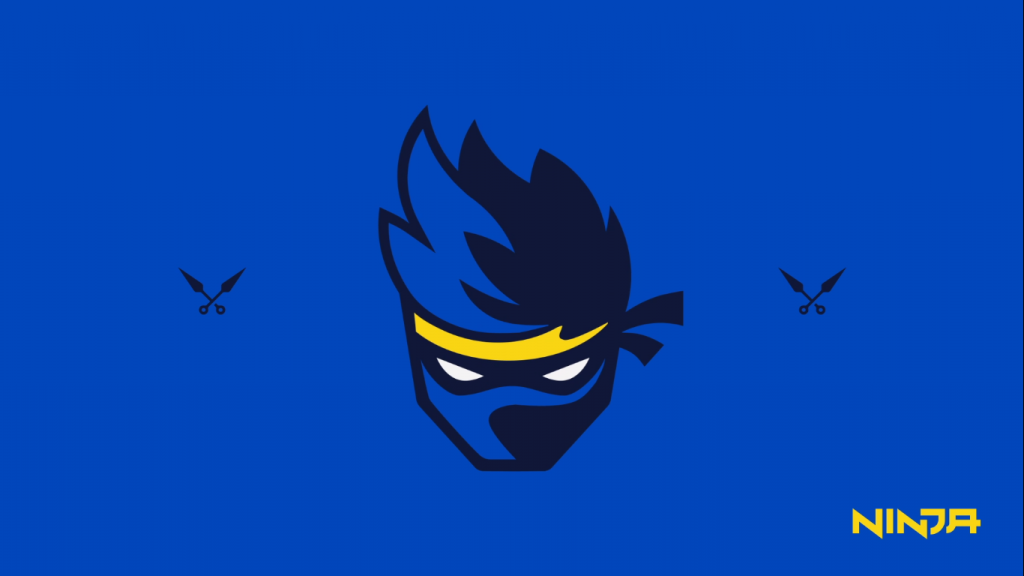 Ninja Returns to Twitch for First Time in a Year, Streams Fortnite

It’s been nearly a year since Ninja departed from Twitch to stream on Microsoft’s Mixer. In August 2019, Ninja signed a reportedly $20 million to $30 million multiyear contract to stream exclusively on Microsoft’s platform. However, Microsoft suddenly announced the closure of Mixer earlier this summer. This left many wondering where Ninja would go next. Everything from Facebook Gaming to YouTube were possibilities for the popular streamer. So it was surprising to see him suddenly return to Twitch for a stream recently.

Yesterday, Tyler “Ninja” Blevins began streaming Fortnite alongside Benjamin “DrLupo” Lupo. In just fifteen minutes, 100,000 people were watching Ninja’s return stream. Twitch is where Ninja first made a name for himself, so it’s not all that surprising to see him pulling numbers like these. Currently, his Twitch account sits at almost 15 million followers. Success seems to follow Ninja wherever he goes. Last month, his debut stream on YouTube landed over 4 million views.

It’s unclear exactly where Ninja will end up or if he will sign another contract. For now, it seems like the streamer is exploring his options. Giant companies such as Facebook Gaming and YouTube are likely offering Ninja exorbitant amounts of money to sign with them. After all, signing one of the biggest streamers in the world to your platform will give you an edge over your competition. Ninja’s large number of viewers certainly speak for themselves. In the meantime, we may be seeing Ninja popping up all over various parts of the internet. So keep an eye out, Ninja could be appearing in some of the most unexpected places.