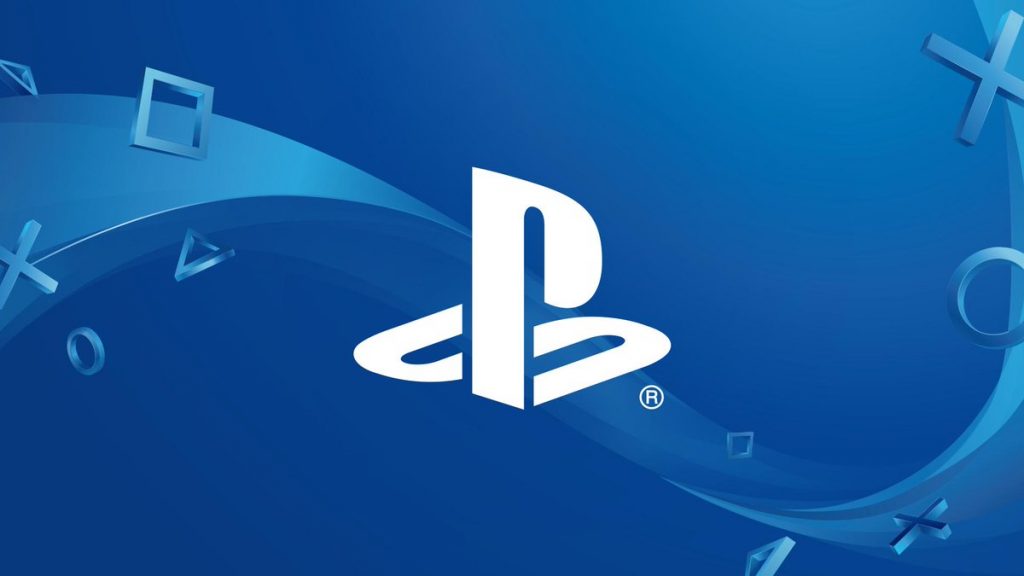 Sony has announced its next State of Play stream will happen later this week. It will begin on Thursday August 6th, at 1 PM PT/ 4 PM ET, and last about forty minutes.

However, don’t expect to see any big PlayStation 5 announcements or game updates during this event. There will also be no announcement on the PlayStation 5’s official price, as Sony and Microsoft continue to hold out on pre-orders. Instead, PlayStation fans will be getting information on upcoming PlayStation 4, 5, and PlayStation VR titles.

The new console generation has a lot of people excited, but there are still some excellent titles to experience in the current generation. For instance, “Fall Guys: Ultimate Knockout” just launched for free on PlayStation Plus. Additionally, “Ghost of Tsushima” has received mostly positive reviews for its beautiful world and enjoyable gameplay. So, it will be exciting to see what gems PlayStation has in store for us before the PlayStation 4 reaches the end of its life cycle. Best of all, we know every game we see during the event will be launching very soon.

Although the event will primarily focus on this gen, there is the potential for a few updates on some of PS5’s third-party titles. This means we won’t be seeing “Spider-Man: Miles Morales” or “Horizon Forbidden West.” However, we could see a few tidbits from titles such as “Stray.” You’ll have to tune in and see exactly what Sony has to reveal. Hopefully, we will have some fun titles to guide us into the end of the year.