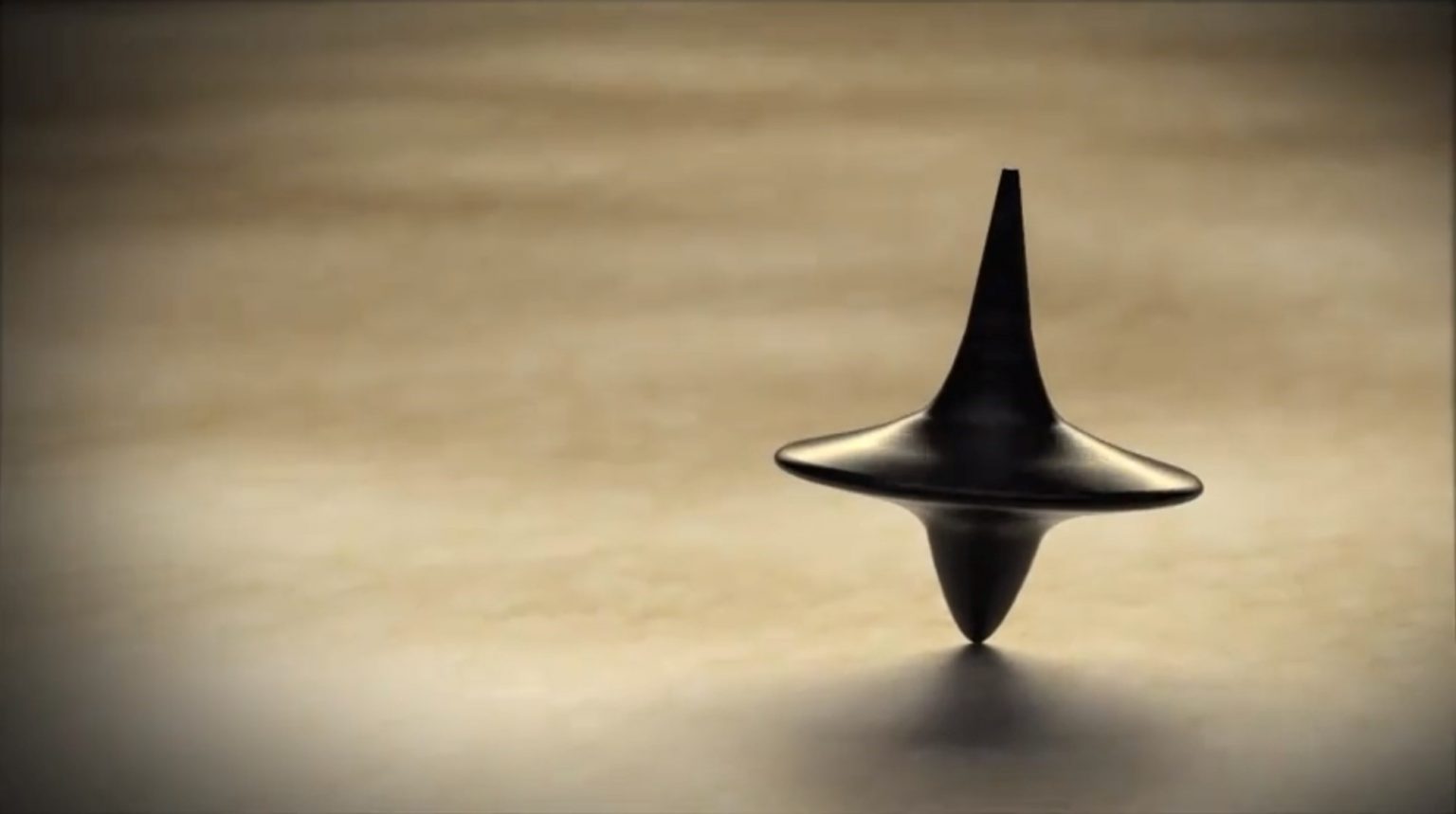 We Get it WB, “Inception” is Still Awesome 10 Years Later

While we may not be getting to experience Christopher Nolan‘s “Inception” on its 10th anniversary the way Warner Bros. Pictures intended, we can still absolutely appreciate the time and effort being put forth to remind us how great of a film it is.

True, the anniversary came and went last month, with minimal fuss. This was mostly because, you know- movie theaters are still not open in the United States due to Covid-19 and the general public’s inability to wear a damn mask.

We were ROBBED, absolutely robbed of the chance to experience the visual dreamscape of “Inception” in a theatrical release for the anniversary, which was going to include the first footage of Denis Villeneuve‘s upcoming “Dune” reboot too. Yes we’re just a little bitter about that.

You can watch the re-released “Inception” trailer here.