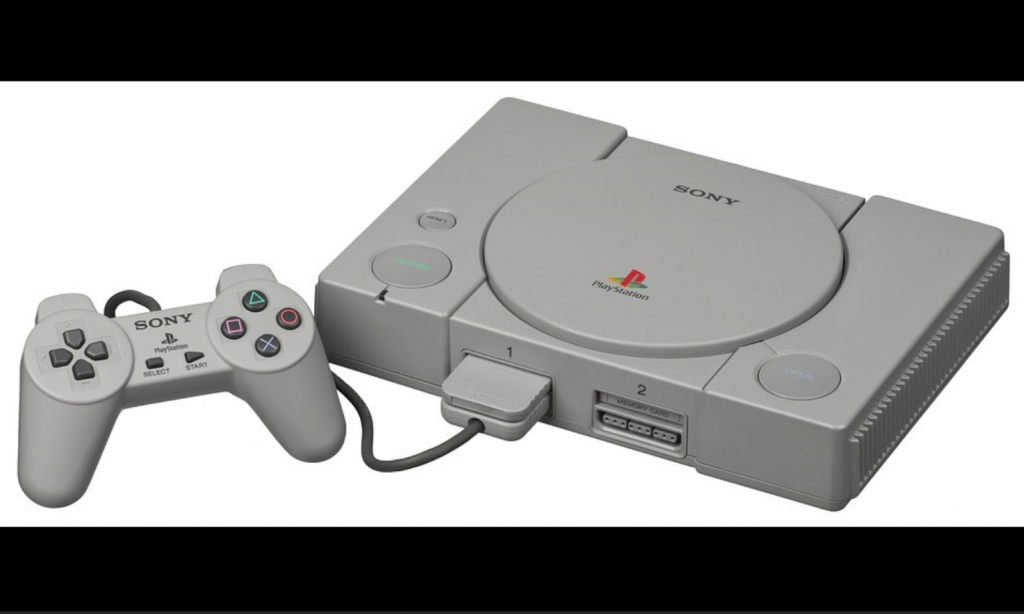 It’s the first entry in the long-running series to go cross-play, and Need for Speed Heat fans are already knee-deep in the game’s newly expanded multiplayer. Having started on June 9th, this cross-platform experience was a remarkably smooth one, free from many of the issues which often plague the first days of other cross-play experiences.

Having only recently dropped into cross-play, we’ve found ourselves obsessing with our friends over decades of NFS games, and racing games in general. If you’ll forgive the indulgence, we’d like to go back over our favorite moments in Need for Speed’s past, to take a look at its often-underestimated significance.

I Feed the Need

The first Need for Speed was released for Panasonic’s 3DO in 1994, and then later ported to the more well-known platforms of MS DOS and the first PlayStation. Funnily enough, this first game was praised for its realism, an area from which the series would later depart wholeheartedly. This original succeeded not because of rare ideas, but rather through the simple strengths of its basic racing systems.

For many players, including us, the first big game to set the NFS series apart was NFS III: Hot Pursuit. Building on the racing fundamentals which made the previous games such a hit, it was the addition of police chases that set this title apart. When racing with friends over split-screen or modem, one player would try to pull the other over through spike strips and pit maneuvers, with the ultimate goal of starting arguments and destroying trust.

It’s perhaps with Hot Pursuit that NFS opened itself, setting the stage for what it would one day become. Directly, you could say that Hot Pursuit gave rise to series like Burnout, and the fantastic but unfortunately short-lived Blur. Indirectly, it encouraged the inclusion of other forms of media within the racing world.

For example, looking at this Genesis Casino review, it’s hard to tell if games like The Wild Chase would have the popularity they do if it were not for the NFS series. Sure, bonus, free spins, and a little thing called the Fast and Furious movies might have helped, but NFS’s contribution also shouldn’t be overlooked.

Speaking of The Fast and the Furious, the other titles we’d be remiss to miss are the two Underground entries for PS2, GameCube, Xbox, and Windows. Capitalizing on the modified car craze of the early 2000s, Underground’s focus on drifting and car customization made it an enormous fan and critical favorite.

For our money, nothing beats putting the best engine and worst tires in a car and then racing around Olympic City with friends late on a Friday night. According to popular opinions like in this article from Forbes, we aren’t alone in this, as these Underground games marked what was essentially the golden age of Need for Speed.

As a series that’s so open to change, it’s difficult to predict where the NFS series might go next. Will they make a straight sequel to Heat, or could they revisit Hot Pursuit or Underground? Could they go another direction entirely and start something nobody saw coming? Whatever developer EA comes up with next, at least we can be confident the experience will return to its fantastic and rage/hilarity-inducing multiplayer roots.