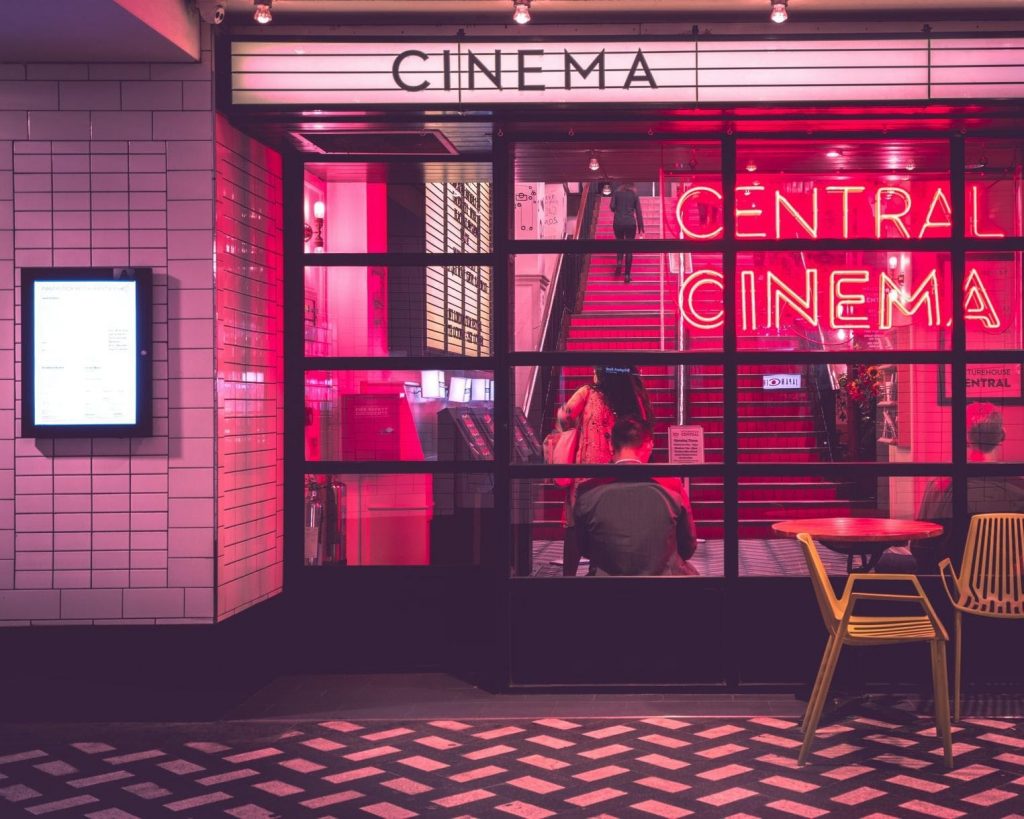 Don’t Try This at Home, Kids: Activities from Movies You Should and Shouldn’t Try

Whether you’re a movie buff or not, everyone has probably either seen or heard the line, “Don’t try this at home, kids!” Or disclaimers about racecars being on a closed course, or suggesting that any dangerous scenes were filmed by stuntmen and no one should attempt to recreate them.

Movies are quick to warn viewers about the potential risks that they might see on screen. But, when you see one of your favorite characters doing something awesome, it’s normal to want to give it a shot.

You don’t have to be a “kid” to put yourself at risk, though. There are simply some things from movies that you shouldn’t try. On the other hand, there are some things you can dive into — pun intended? — from the big screen that are safe, fun, and exciting. So, if you’re ready to put on your best Oscar-worthy performance by trying something new, let’s look at some activities from movies that you should and shouldn’t try.

Do Try: Traveling On a Whim

How many times have you thought about re-evaluating your life, hopping on a plane, and traveling somewhere completely new like Julia Roberts in Eat, Pray, Love? Or, maybe you’ve wanted to get out of your comfort zone and go on a spiritual journey like Reese Witherspoon in Wild. Maybe you just want to have an unforgettable weekend with some of your closest friends, like the guys in The Hangover (though we wouldn’t recommend about 90% of the things they did in that movie).

What we do recommend, however, is traveling spontaneously.

If you’re tired of playing games online or only seeing different destinations through your computer screen, pack a bag and go somewhere, either by yourself or with your closest friends or family members.

Traveling is a great way to feel like a movie star, but depending on where you go, you can also feel like you’re stepping into a scene from some of your favorite films. For example, heading to Atlantic City for a weekend will give you the option to hit the boardwalk and beaches, or hit the casinos so you can feel like you’re in Ocean’s Eleven without the price tag of Vegas. Even sipping on a fancy cocktail while rolling the dice can bring out your inner James Bond, without having to deal with all of the danger.

Simply put, traveling is a great way to feel closer to some of your favorite films and experiences. Being spontaneous with your trips can give you a boost of energy and make the entire experience even more exciting.

Don’t Try: Being Reckless With Your Life

Additionally, some movies still romanticize the use of drugs, alcohol, and even cigarettes. Hollywood has long been known for its varying depictions of drug use. Unfortunately, some people are still influenced by seeing some of their favorite celebrities trying such things on the screen.

No matter your age, smoking and drinking excessively are never things you should try to mimic from movies. Alcohol, for example, can have damaging effects on the mind and body that can never be healed, including:

No, we’re not saying you should steal the Declaration of Independence, no matter how cool Nicholas Cage looked doing it in National Treasure. But that doesn’t mean you can’t unleash your inner Jack Sparrow and become an amateur treasure hunter of your own. Actually, if you want to do some spontaneous traveling, as suggested above, you can combine the two activities.

There are two easy ways to become an instant treasure hunter. One of the simplest ways to get started is with geocaching. There are currently over 3 million geocaches around the world, waiting for you to find them. The process of geocaching is simple, combining technology and good, old-fashioned treasure hunting:

Not only is geocaching fun and safe, but it’s suitable for all ages.

You can also put your treasure hunting skills to the test by investing in a metal detector. When you use a metal detector, anywhere you go can become a new location for a treasure hunt, starting with your own backyard! Metal detectors come with different depths of seeking levels, so depending on how serious you want to be with this hobby, it’s worth doing your research on the right model to fit your needs.

There is a reason why movies are supposed to be an escape from reality. Everything that is done in a movie is typically filmed in a safe, controlled way. You can’t always make sure everything is within your control in real life. With that in mind, take those “don’t try this at home” warnings to heart when you see them on the screen. Don’t be afraid to get creative when it comes to recreating your favorite movie moments, but always make sure your safety comes first.