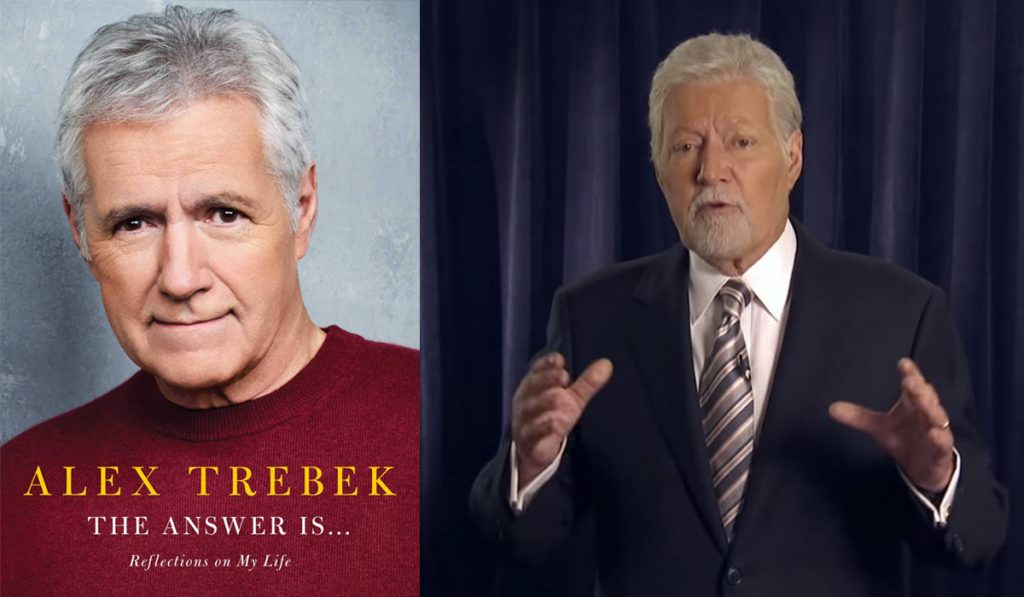 In a new memoir that is being published of Alex Trebek’s life he goes into detail about one time he accidentally ate some pot brownies. The book itself will be full of anecdotes and stories of his private life which he has for the most part kept private. But stories like the one described below makes us love him even more.

In the Memoir it explains that while in Malibu he went to a party and ate some hash brownies he thought were just regular confectioneries. Short version is that he woke up three days later in the hosts home. Long version you can read in the book.

He’s written this book while Jeopardy has been on hiatus due to the coronavirus. He’s also reassured us in his most recent video that he is doing well with his numbers and his treatment which makes this book feel less like a goodbye. Which is great because I am not ready for that yet.

Alex Trebek has become a family member in many of our homes and knowing that he is planning on returning to the studio and is doing well makes us very happy. You can check out his summer update in the video below.