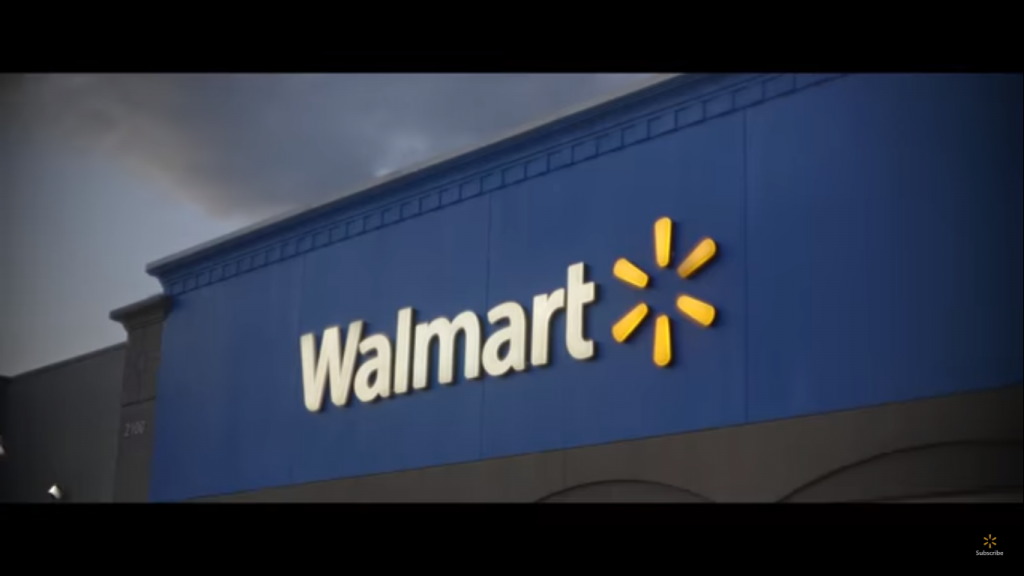 Originally, the retail giant planned to announce their new service in late March or April. However, the COVID-19 crisis forced the company to push their reveal back by a few months. This new subscription service will offer a plethora of perks and intends to compete with Amazon Prime. For $98 a year, members will gets discounts on gas at Walmart fueling stations and early access to in-store or online deals. Additionally, members will receive same-day delivery on groceries and general merchandise. Walmart+ perks are also expected to include a Scan & Go service that would allow shoppers to check out of Walmart stores without waiting in any lines.

If that’s not enough, the subscription service is also expected to include reserved delivery slots and open-slot notifications for groceries. It is also expected to include some access to Walmart’s new express two-hour delivery service, though this will likely not be unlimited. Additionally, some kind of “video entertainment” component will be added at some point after the subscription launches. No details have been revealed about the video component yet. However, it may possibly be connected to Walmart’s recent unveiling of a family entertainment program called CAMP. Walmart has previously considered partnering with big media companies to create video content perks.