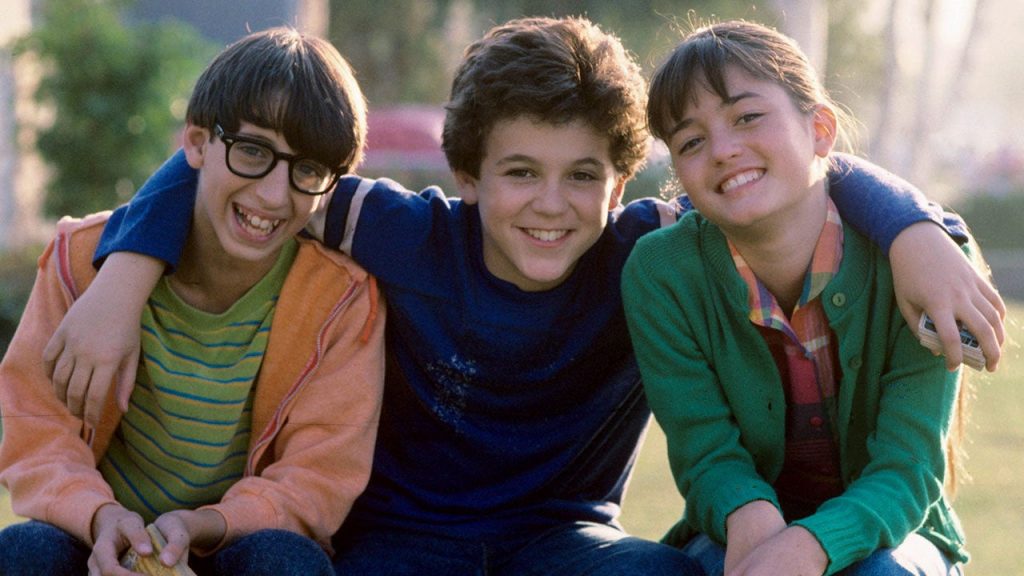 “The Wonder Years” was one of the most influential shows in the late 1980’s and early 1990’s. Featuring a White family growing up between 1968 and 1973. It aired on ABC for six seasons and they made over 100 episodes. Now they are going to reboot the show this time showing what it was like for a Black middle class family growing up in Montgomery, Alabama during the same time period.

Working on the show will be Saladin K. Patterson who will write and produce. Lee Daniels and Marc Velez will executive produce under Lee Daniels Entertainment. Fred Savage, the star of the original series, will direct the pilot and executive produce. Neal Marlens, the co-creator of the original series, will serve as consultant. 20th Century Fox Television will produce.

A mini writers room happen as soon as ABC approves the pilot script which they are currently working on.

What will be interesting to watch is how the life of this new family is both similar and different to the Arnolds. The Arnolds being the original family that the show followed as they grew up during the late sixties early seventies. From what I can find they never really touched on racial issues during that time period and stuck to safer tones that families(primarily White) would connect with. It will be refreshing to see a Black family who grew up during the same time period as the Arnolds and see what kind of difficulties they faced and how they dealt with the changing world around them.

Do you remember watching “The Wonder Years”? What do you think of a reboot? Tell us in the comments!