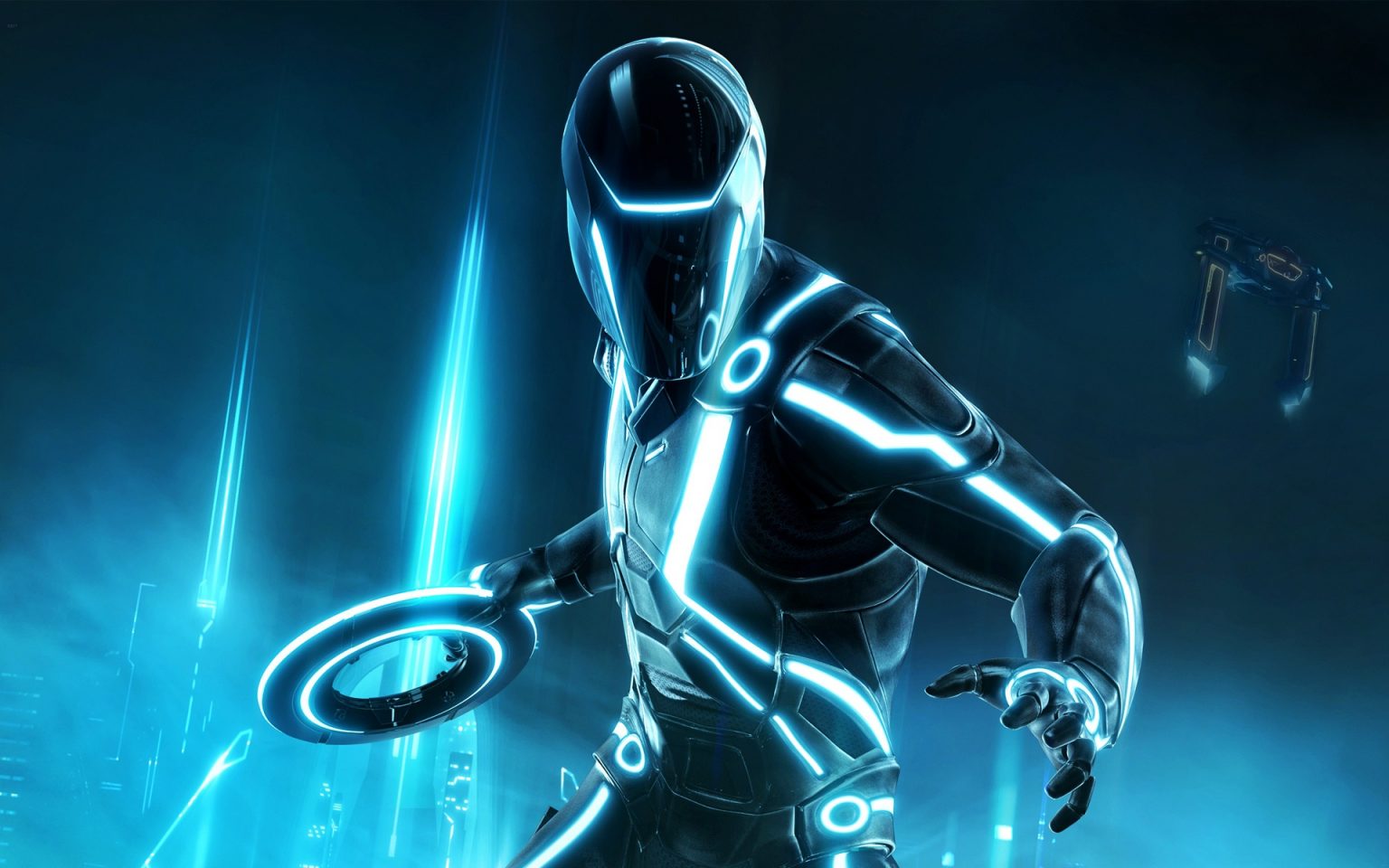 Rumor: Are We Finally Getting a 3rd “Tron” Movie?!

There have been rumors off and on about the likelihood of Disney moving forward with another Tron film, and with the current success of Disney+, that platform seems like a surefire way to do it.

Disney music executive Mitchell Leib, who oversaw DaftPunk‘s incredible score for “Tron: Legacy,” recently spoke with podcast Light the Fuse about where the possibility of a third installment currently stands. And you know what?

“Now with Disney+, I think there’s opportunities to be creating content that we otherwise wouldn’t have been able to create, you know because we’re in the movie business,” Leib explained. “We’re in the big movie business, and unless it’s a big movie idea we don’t make small movies. We’re only after basically billion dollar box office hits. On the one hand, that’s great. On the other hand, that’s a very narrow sleeve to operate in, and Disney+ I think is going to afford us the opportunity to expand and get much more diversified in the kind of content we can create. And Daft Punk has a bit of a television and movie development company, and all kinds of things they’re into, businesses they’re into. So I had lunch with Paul Hahn to further a bit of a starting conversation that we’re looking at making a sequel to Tron now, we’re looking at Tron 3. And we’ve got a great script, I mean a really phenomenal script that we’re very excited about. Whereas the timing wasn’t right to have done it years ago, I think we feel like the timing is right now, and I feel like we’ve learned a lot of lessons from that last movie.

The right and first thing to do is to try and bring Daft Punk and would they want to. And the answer is they’re always open tp anything and everything, but you gotta take it as it comes and see what the circumstances are. We don’t even know who would be directing it, I mean we’re hopeful Joe Kosinski [director of “Legacy”] would come back and do another one.

A lot of things gotta fall into the right places, but certainly there’s an open-mindedness to it.”

Yeah, so, we’re freaking IN.

C’mon Disney+, take us back to the Grid.