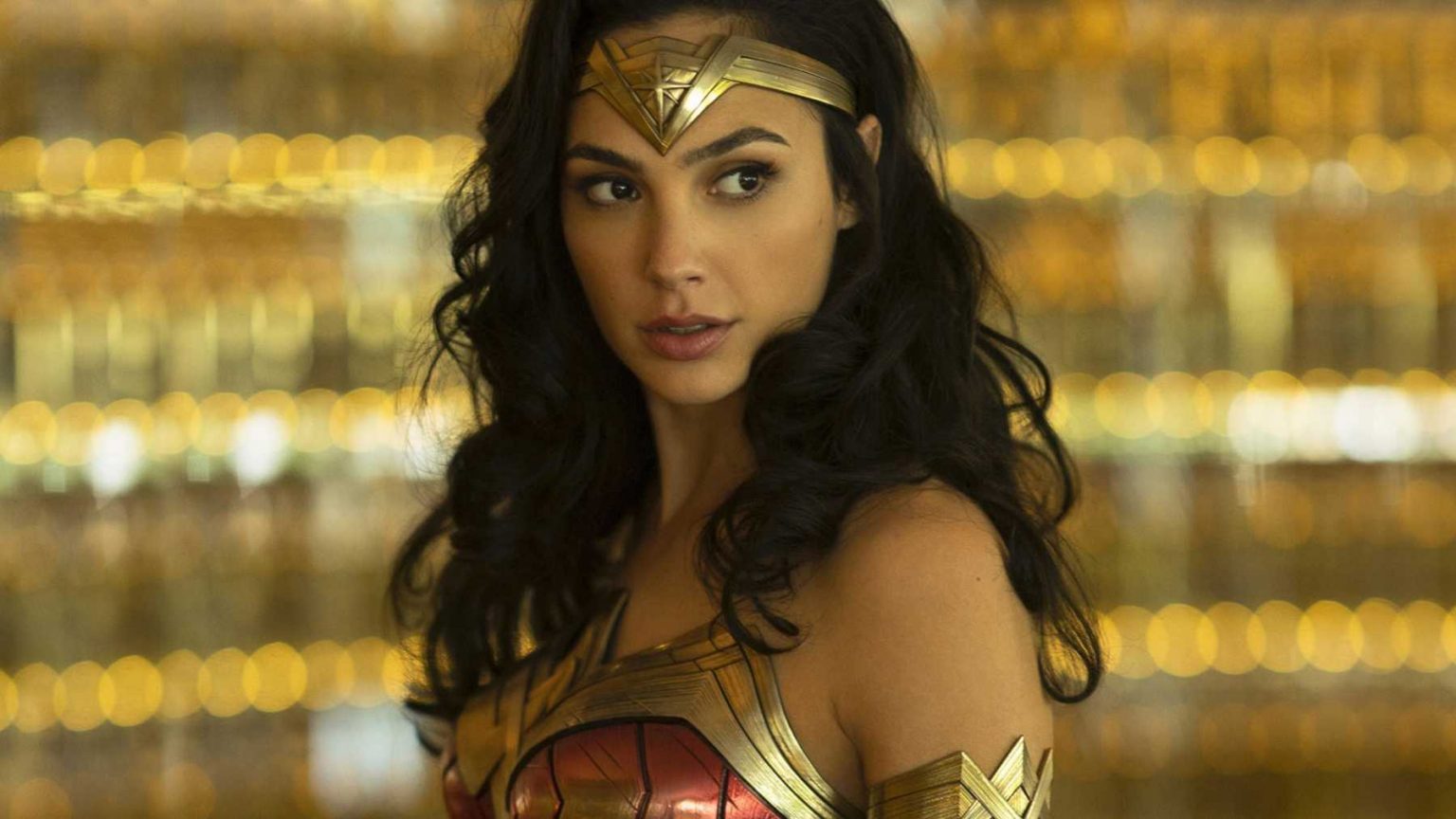 Quibi is a platform that was supposed to be a big deal but has since fallen to the shadows. Headed by Jeffrey Katzenberg, it made it possible for the company to get a lot of A-listers in the pitch room with them. Including Wonder Woman herself Gal Gadot.

According to Vulture, there was an exchange that was highly disappointing for Gadot after she delivered a passionate speech about wanting a good platform to empower women. To which Quibi said that she should just become the next Jane Fonda, and make workout videos for them.

“When Gal Gadot came to the offices and delivered an impassioned speech about wanting to elevate the voices of girls and women, Katzenberg wondered aloud whether she might become the new Jane Fonda and do a workout series for Quibi. (“Apparently, her face fell,” says a person briefed on the meeting.)“

So after speaking on giving girls and women a new form of empowerment, Gadot was completely defeated because Katzenberg either completely missed the point, or just wasn’t listening. Both of which would have been highly insulting at the time, but knowing Gal she took it in stride.

If you want to know what she was talking about she has mentioned it before during an interview with Kumail Nanjiani. During an Actors on Actors interview she said:

What she means is she wants to be that example to women and lift them up. Letting them know that they can do anything they put their minds to. Definitely not that she wanted to focus on women’s body image by working out and showing others how to “look like her.”

Not that theres anything wrong with women working out or using fitness as a form of empowerment!

A Future That Inspires