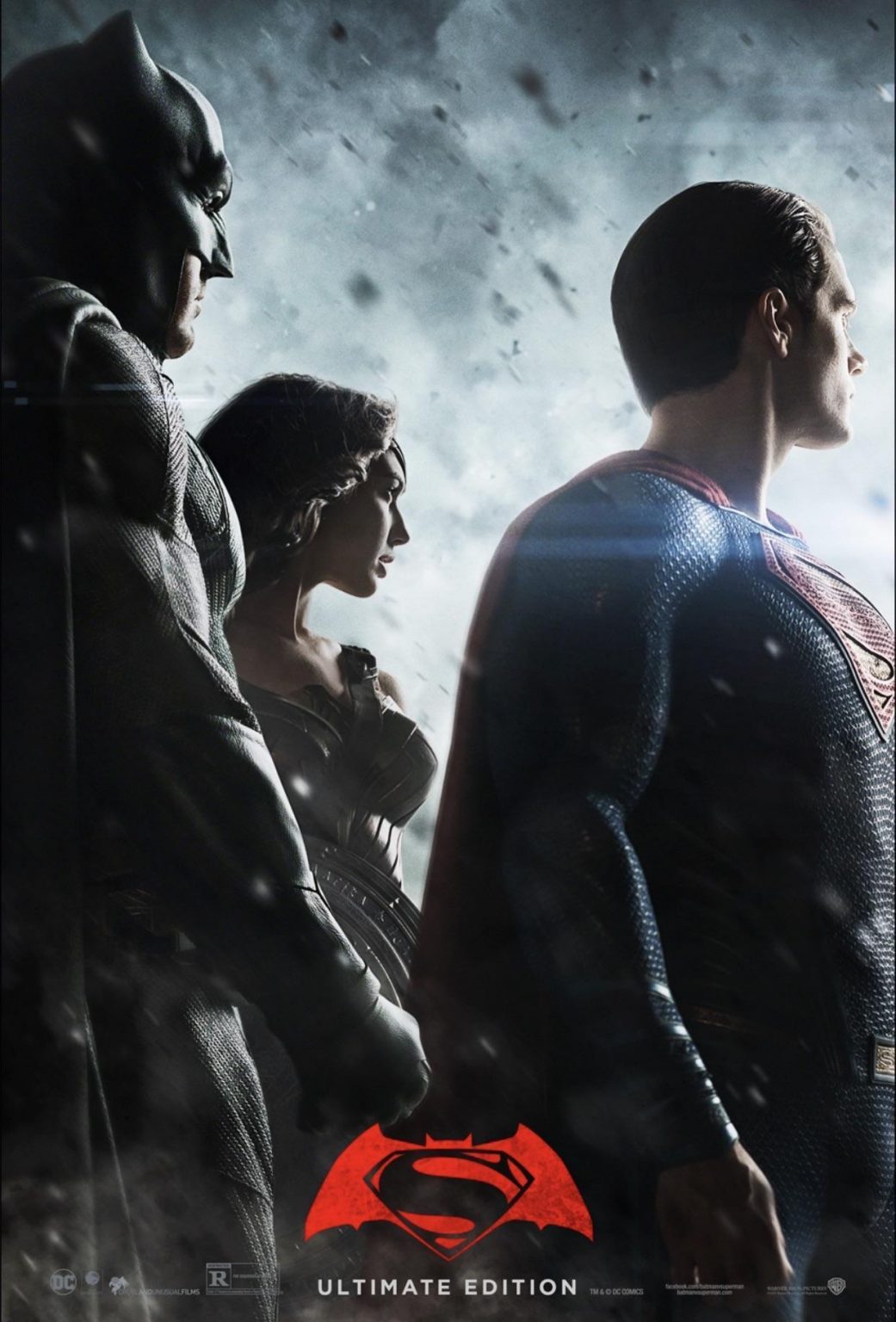 This is not a surprise really, we just forgot it was hitting this weekend. Makes perfect sense for HBO Max to push this particular film out now, with Disney+ releasing both “The Mighty Ducks” and “Hamilton” yesterday.

First released on March 25th 2016 [the worst birthday present I’ve ever gotten], “Batman V Superman” takes place early two years since Superman’s (Henry Cavill) colossal battle with Zod (Michael Shannon) devastated the city of Metropolis. The loss of life and collateral damage left many feeling angry and helpless, including crime-fighting billionaire Bruce Wayne (Ben Affleck). Convinced that Superman is now a threat to humanity, Batman embarks on a personal vendetta to end his reign on Earth, while the conniving Lex Luthor (Jesse Eisenberg) launches his own crusade against the Man of Steel. And, our lady of badass saving the boys Wonder Woman (Gal Gadot) shows up in one of the best character intros in the DCEU.

If you don’t have HBO Max, you can pick up a copy of “Batman v Superman: Dawn of Justice” theatrical or ultimate edition on Blu-ray and/or 4k here.

And of course fans of Snyder’s vision have next year’s “Justice League” director’s cut release to look forward to, also on HBO Max.