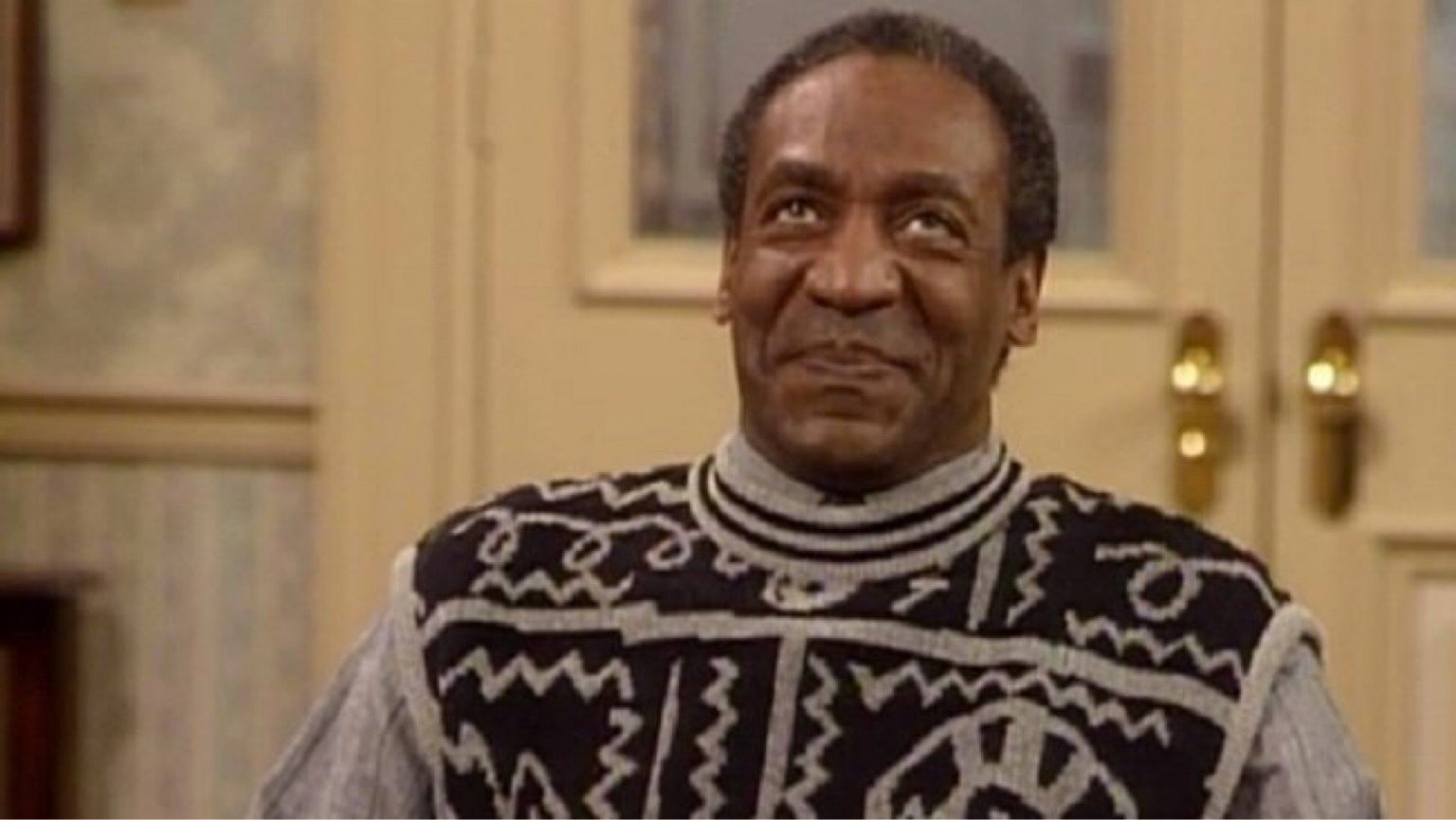 There’s a chance the Bill Cosby who was convicted in 2018 on charges of rape could be released early. Cosby is serving a 10-year sentence for drugging and raping Andrea Constand in his home. Pennsylvania Supreme Court has granted the request for his appeal based on certain factors that may have been unfair in the original trial.

These factors include whether or not the jury should have been able to listen to all the past accusers testimony as well as Constand’s. Given that he was only being tried for one count of rape because the statute of limitations were expired on some and there wasn’t enough evidence to prosecute for the others. There was also a deposition used in a separate civil case where he talked about his alleged use of quaaludes with sexual partners. He says he was granted criminal immunity and that should not have been used in the case with Constand.

It’s a slippery slope to say the least. And one where it’s hard not to think that his clout as an actor has something to do with this. If it were any other low profile case the odds of the courts granting an appeal would be slim. Andrea Constand spoke out on twitter about the potential release of Cosby.

As of this time there is not a whole lot to report on the Cosby appeal except that it’s happening but we will be following this closely. Stay Tuned.