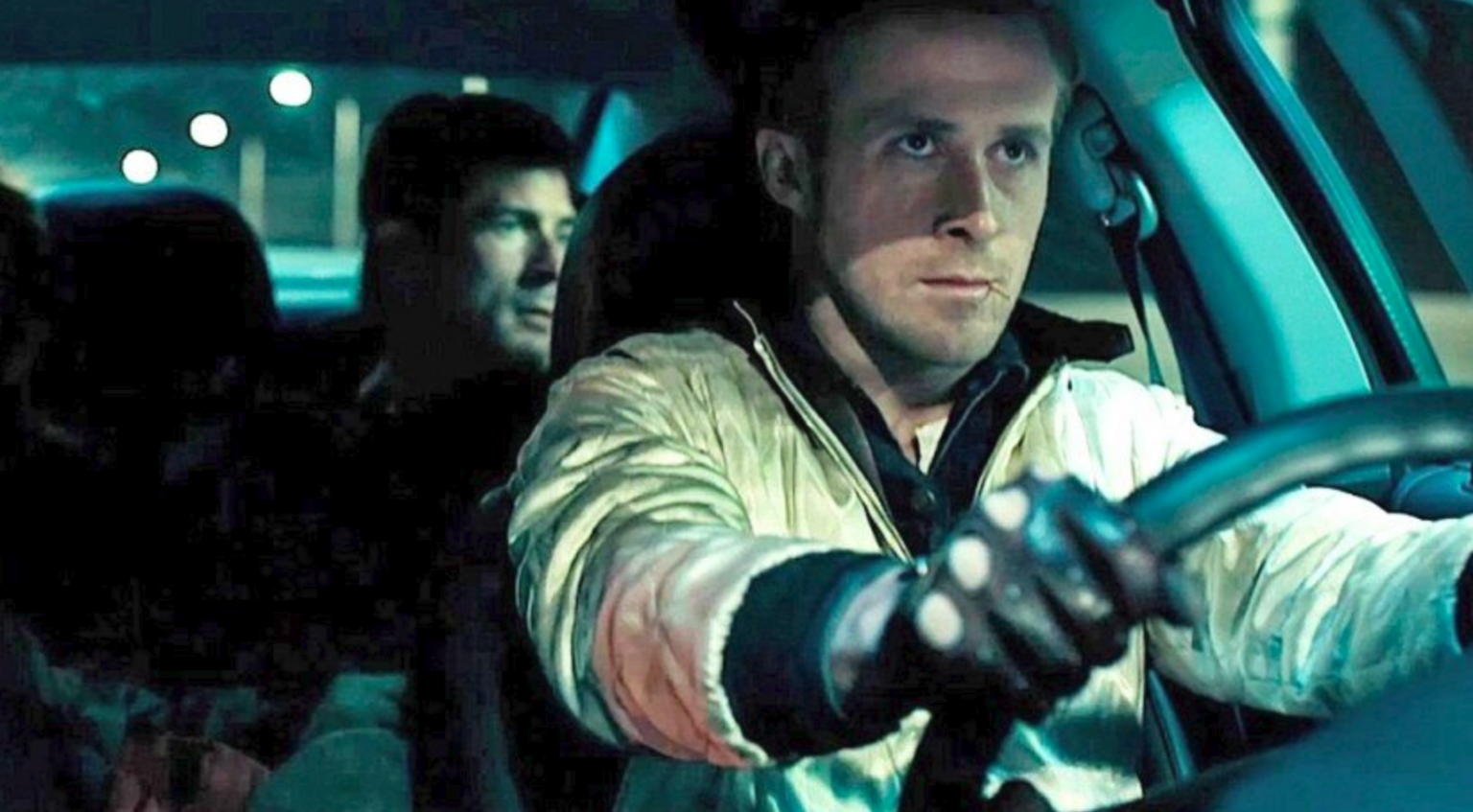 Hollywood has given us amazing content and movies that cannot be ignore whilst praising the Hollywood world. A while ago, a Hollywood filmmaker Jean-Luc Godard claimed that all Hollywood needs for a good movie is a gun and a girl and they can give them the best content. A movie of Jean-Luc Godard known as “Drive” gives a different formula to the content created by him. In this case, he says that all he needs to make a super hit movie is a guy and a car.

The movie stars the gorgeous and very talent Ryan Gosling who has given Hollywood some of its best work over the time. In this sequence, the director’s formula seems to work perfectly. The car used in the movie is a Chevy Impala – it’s a kind of ride that one would probably take for a business trip. Ryan Gosling in the movie is the main character although there is no known name for the guy in the movie. He is known as the driver, the kid and him in the movie only. You can witness Ryan Gosling in the movie driving the car doing his job at night in all over Los Angeles. The movie consists of amazing soundtracks as well that would pump up your blood and make your curious of what is going to happen next.

Mr. Winding Refn is a Danish movie director who has gifted the industry some of his best work. You can see his previous work inspiring ardent and almost cultish dedication in the cinephile circles. His own love for movies cannot be questioned. Sure, his taste in movies is different but there is nothing weird about his taste. He prefers movies more like striped-down highway movies that you can watch from the 60’s and 70’s. One of the best example can be Quentin Tarantino in ‘Death Proof’. You can also watch a hint of Paul Schrader’s “American Gigolo” with reference to the story instead of the visual style.

Mr. Gosling’s driver who has no known name and is known as the Guy with No Name, is actually a solitary individual that has no background or connections. Although, he does own a great skillset that challenge explanation. He also drives stunt cars in the movies and is said to be great at what he does.

This is also the thought of his friend and sometimes his employer as well-known as Shannon. Shannon has the perfect plan that would persuade a few of the local gangsters in his area to invest in a car that would be a getaway ticket for both Shannon as well as his driver out from the marginal, sunbaked, film noir experience.

The movie is not really complete without the girl in the play. This is the time when the girl enters the movie, not with a gun that would be the perfect play. The name of this girl is Irene and this character is played by the gorgeous and very talented Carey Mulligan. The character lives down the hall from the driver’s apartment with her young son. On the other hand, the return of Irene’s husband disturbs the friendly neighborhood. Her husband’s name is Oscar Isaac. Oscar gets pulled back in his old life of criminal activities and he wants the help of the driver to do some gallantry acts of violence for him.

The movie is a piece of astonishing scenes along with that one perfect scene when the driver takes Irene and her son to a cruise along with the type of concrete culvert that was often used for the purpose of chasing cars in the past.

The critics say a lot about the movie. The movie is not bad but there are areas that could clearly use improvement. The performance of the characters are appreciated and praised especially the softness and high-pitched, nasal voice of Ryan Gosling in the movie makes it seem so intense and passionate even in the scenes where he is trudging the bad guys. The aspects of the talented cast, the combination of guys, girls, cars and guns in the movie makes is worth watching.

Kathleen Swafford is a freelancer currently working with Leather Jacket Website. Her Favorite Movie is “DRIVE” and that Drive Jacket  which is worn by Ryan Gosling in the movie was loved and adored by the audience.