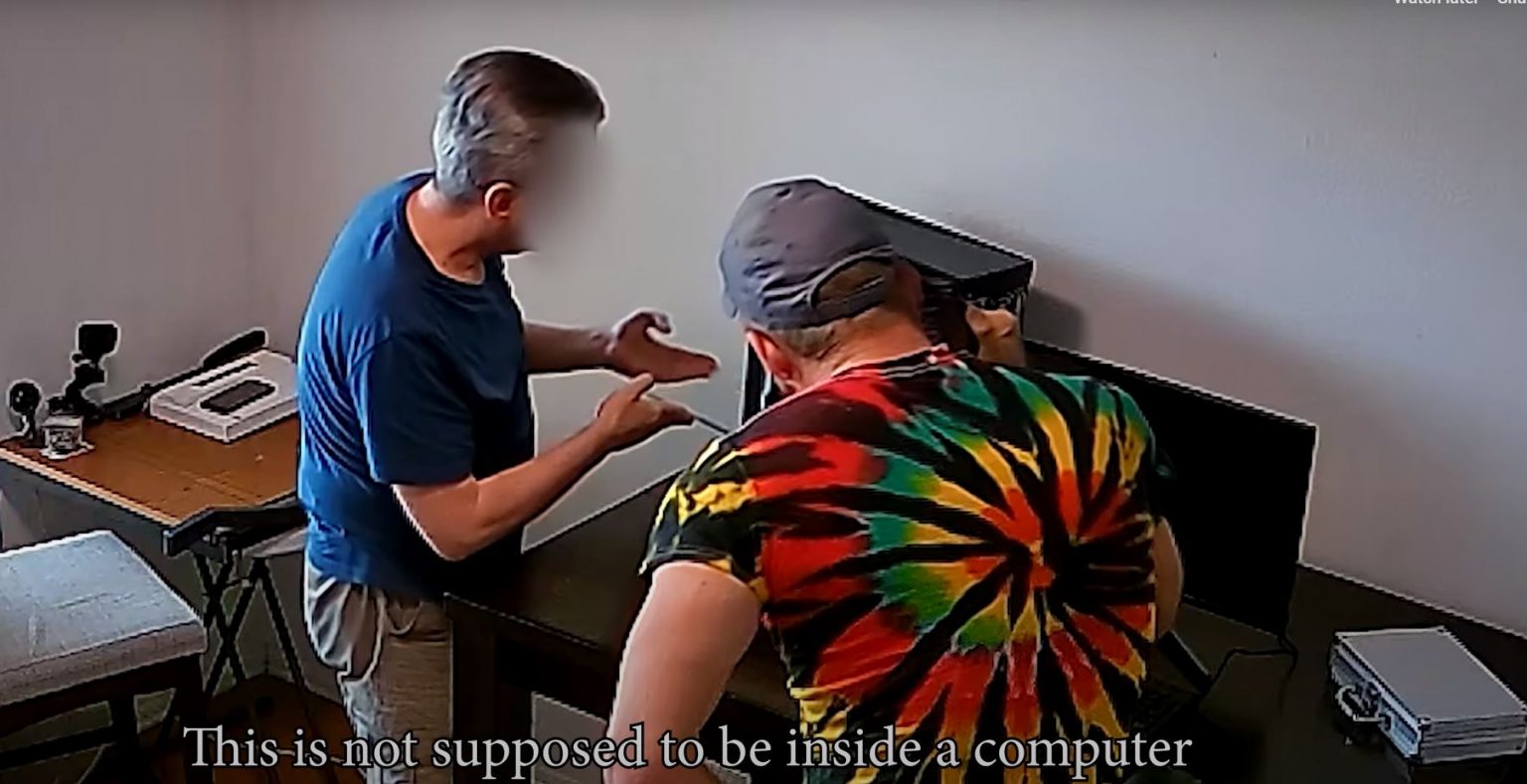 It’s always a delight when you can prank someone you don’t know. I mean, it’s kind of mean but still funny. And in this case a guy decides to fill a computer tower with black beans and call a repair man. Everything from the set up to the execution is absolutely hilarious. Check it out below. Computer beans starts at 6:05 in the video.

He tells the repair man that he’s never opened up the PC before and doesn’t know why it’s acting up. He has this look on his face like he’s never touched a PC before and the poor repair guy is trying his best to trouble shoot the thing. Until he opens it up. Probably my favorite lines in this whole video are:

“You ever opened this computer before?….. This is not supposed to be inside a computer, This is BEANS inside!”

I mean what a waste of a PC but also hilarious shenanigans by Vlog Creations on YouTube. They also have a great one where they switch the elevator buttons and watch people get confused when they get off on the wrong floor.