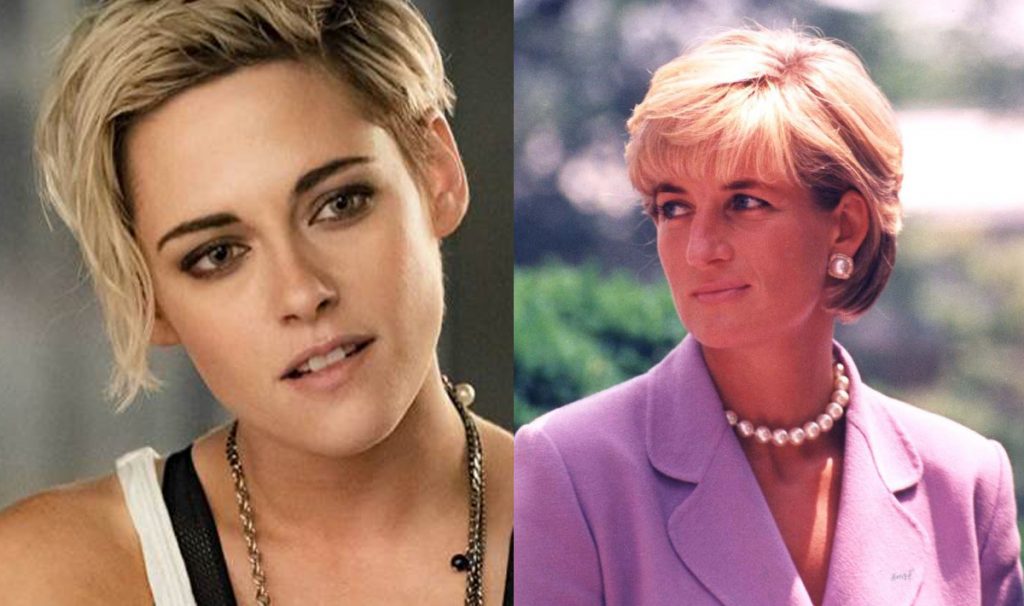 Princess Diana was loved by all, including my late Nana who would follow her endlessly in the news. I believe we even had a memorial plate after she died. Princess Diana had a reputation of kindness and spreading good throughout the world. So when she died it came as a huge shock. But even before that she shocked the masses after announcing her divorce to Prince Charles.

Deadline broke the news this morning that there would be a new biopic about Princess Diana as she went through her very public divorce to Prince Charles. And the person playing Princess Diana is none other than Kristen Stewart. Now before you say ugh, not her she may be the perfect person to play the part. And the person who picked her for it has already directed another film that won Natalie Portman an award for her portrayal of Jackie Kennedy in “Jackie.”

Pablo Larraín is going to direct the script written by Steven Knight. The movie will cover a critical weekend in the 90’s when Diana decided that the best course of action for her life would be to leave Prince Charles. It will take place over three days, in one of her final Christmas holidays in the House of Windsor.

“We all grew up, at least I did in my generation, reading and understanding what a fairy tale is. Usually, the prince comes and finds the princess, invites her to become his wife and eventually she becomes queen. That is the fairy tale. When someone decides not to be the queen, and says, I’d rather go and be myself, it’s a big big decision, a fairy tale upside down. I’ve always been very surprised by that and thought it must have been very hard to do. That is the heart of the movie.”

Filming is set to start in 2021 and will probably depend on when it is safe to do so.