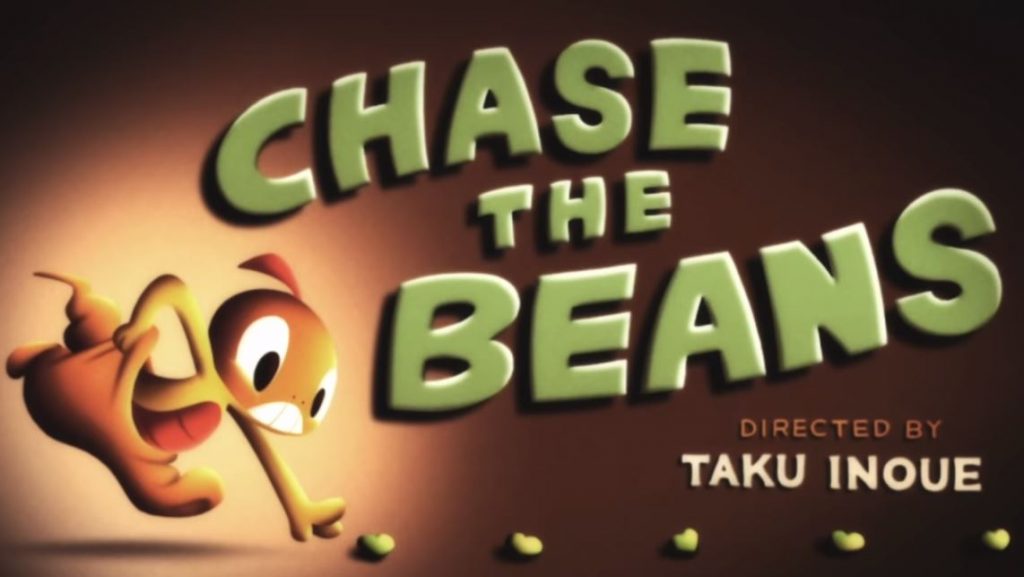 Looney Tunes has been a long standing favorite of mine ever since I was introduced to their zany world through Bugs Bunny. And now another one of my favorite fandoms, Pokemon has mashed up with it! The Pokemon Kids TV channel on YouTube came out with this new Looney Tunes style cartoon featuring Mimikyu and Zuruggu(Scraggy). Watch below as Scraggy Chases the Beans!

They released this video as a ‘PokéToon’ addition to the channel. We’re still waiting to hear if this is a one off or it will be a regular feature. I hope that it does become a regular feature only because they did an amazing job with it. I feel like they got the animation and the gags done just right and it really is reminiscent of older cartoons.

The Pokemon Kids TV Channel is a great resource for parents to put on and let their kids watch their favorite characters in a safe environment. I learned the hard way that there are WAY too many fan created videos where some of the themes are a little dark. Like Eevees being abandoned by their parents etc.

Even though it’s not in English and a lot of the audio portions of the channel are in Japanese it’s also a great way to introduce your kid to Japanese culture and the language. And now if your kids have already seen other cartoons from the Golden Age like Looney Tunes you can show them this and it will connect even more dots.