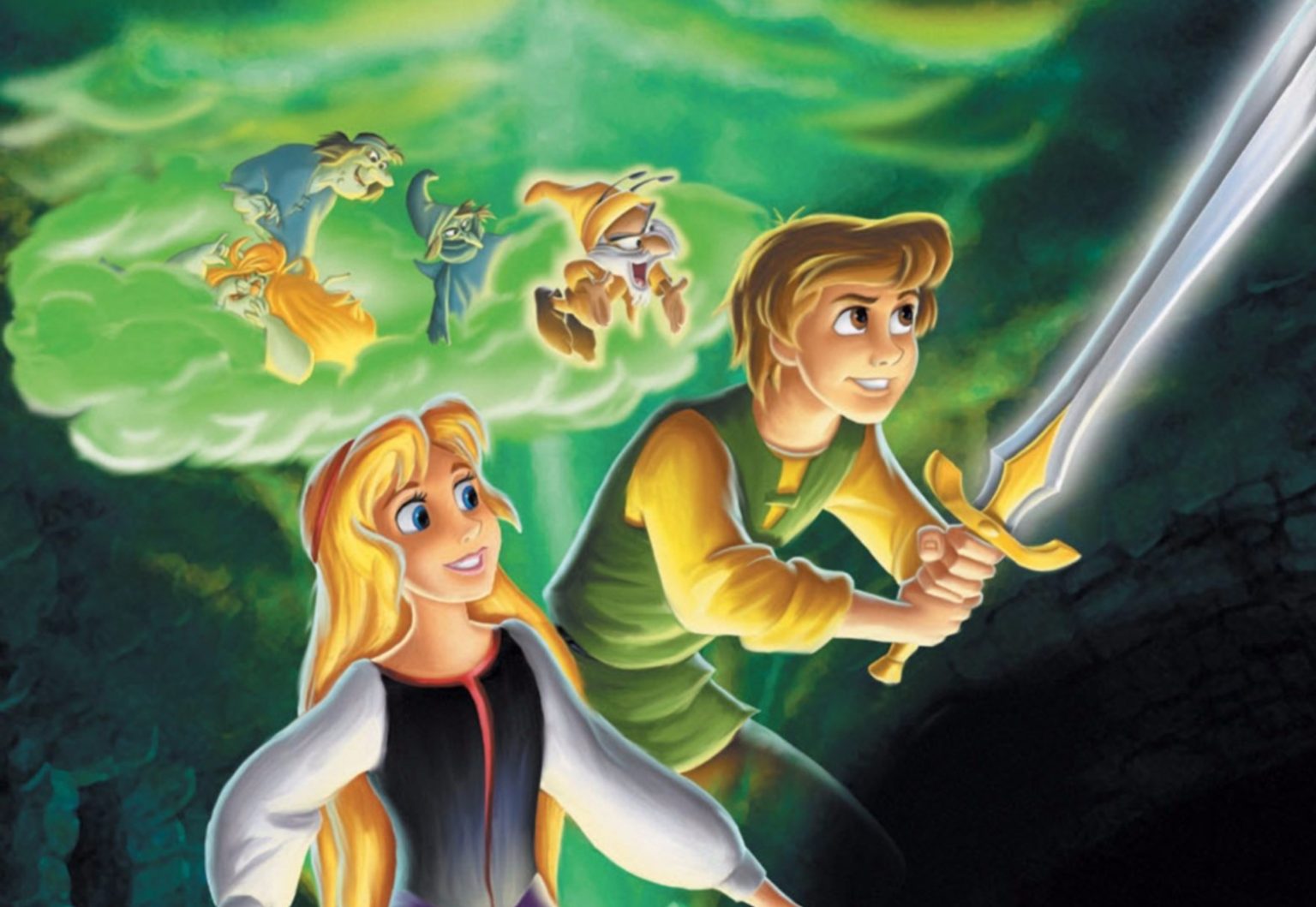 [Rumor] Disney Reportedly Looking to do Live-Action “The Black Cauldron”

This story is currently still in rumor territory, but we are more than average confidence level in the likelihood of it being true. Apparently, Disney is looking back into their animated vaults yet again for a title to give the live-action treatment for. No, it’s not “Atlantis: The Lost Empire.”

According to Daniel Richtman and his Patreon, Disney is currently planning to develop a live-action take on “The Black Cauldron.”

“The Black Cauldron” has long had a strange relationship with viewers, as fans of the books are still torn about just how faithful the cartoon is. [Spoiler- it’s not]

There’s no word on whether this would be for Disney+ or a theatrical release, but we’ll let you know what we hear about this rumored project.

“The Black Cauldron” is currently streaming on Disney+. 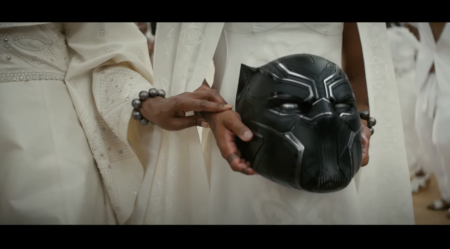 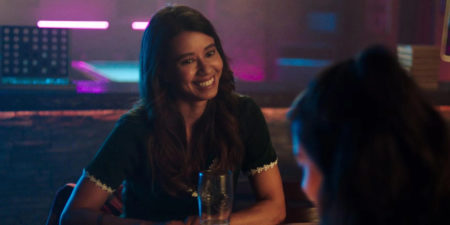 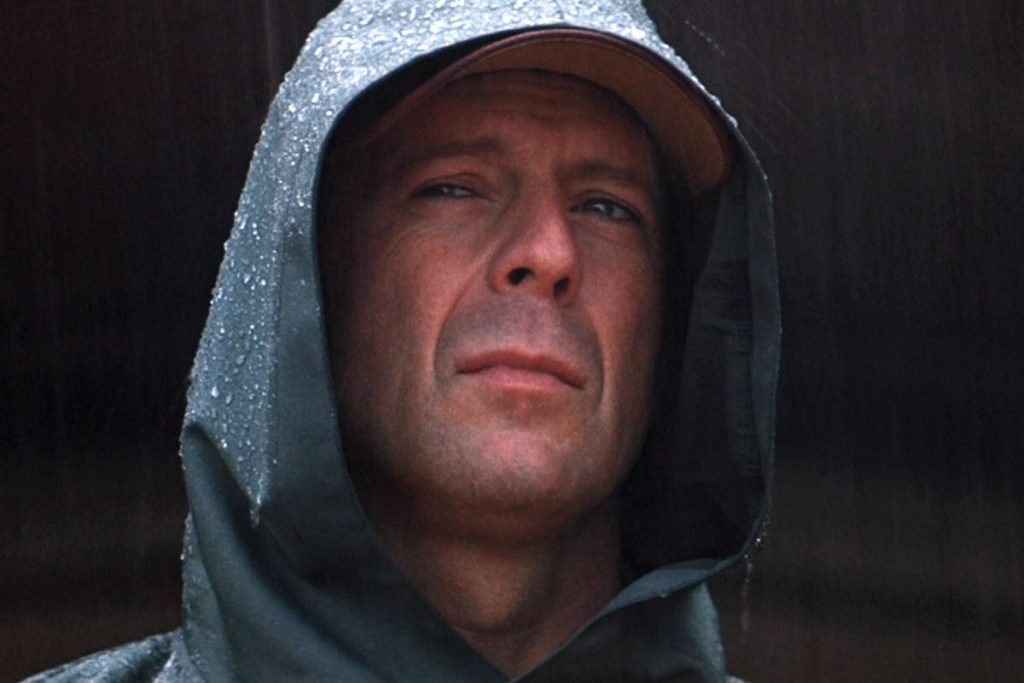