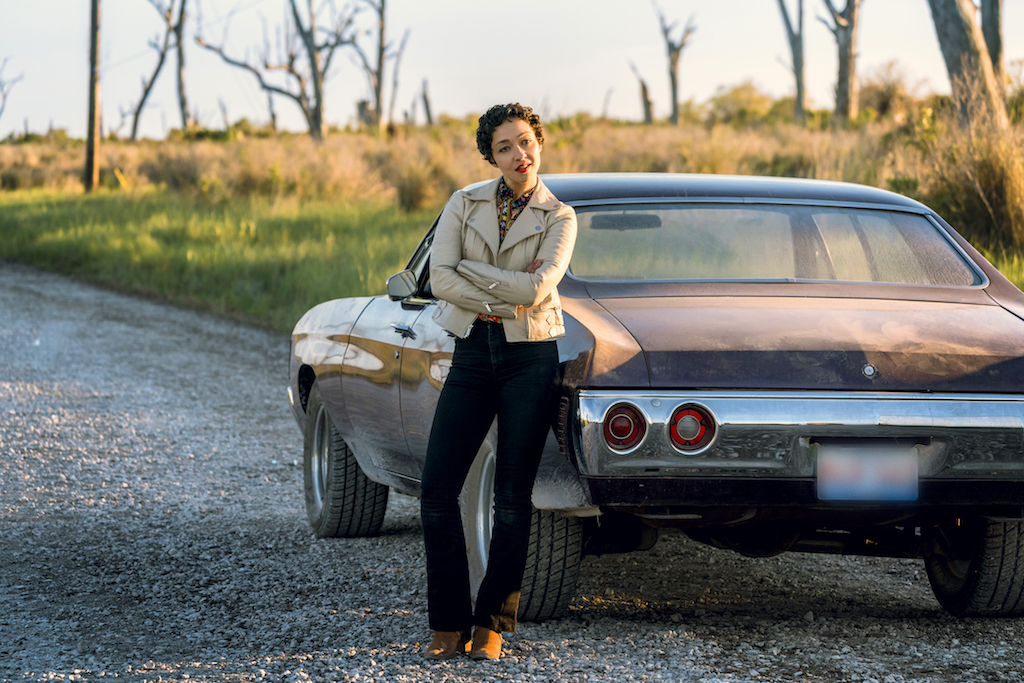 Car auctions are always a fun thing to write about. Because hopefully it allows someone to own their dream car. Sometimes you find a cool replica or make your own, but there’s something about sitting where your favorite TV or movie star sat that makes it really special. Now I write to bring you news that Tulip’s 1972 Chevelle from AMC’s “Preacher” tv show is going up for auction. And if you have some savings or a couple of friends who love the show to go in on it with, it could be yours.

According to the listing, it will go up for auction between September 13th and the 23rd 2020. So you have a bit of time to get your money in order if you really wanted to grab it. The listing is being held by VIP Fan Auctions and they will be using Ebay as the platform to bid. They are listing not just one, but both cars used in filming.

VIP Fan Auctions in partnership with Sony Pictures is offering fans of the AMC Series Preacher a chance to own one of Tulip’s screen-used 1972 Chevelles. These 2 vehicles t were used as picture and stunt vehicles during multiple seasons. Both vehicles are located in Docklands, VIC, Australia, near where the final season of Preacher was filmed. Be sure to check out the listings for full details on each vehicle.

The Official Tulip’s Car Auctions on ebay will run from September 13th to the 23rd and will be followed by the Preacher Official Series Prop and Wardrobe Auction in October following the finale at www.preacherauction.com. Be sure to sign up to be notified for the prop and wardrobe auctions. Bid Now!

The biggest issue is that both vehicles are located in Australia, where the show’s finale was filmed.