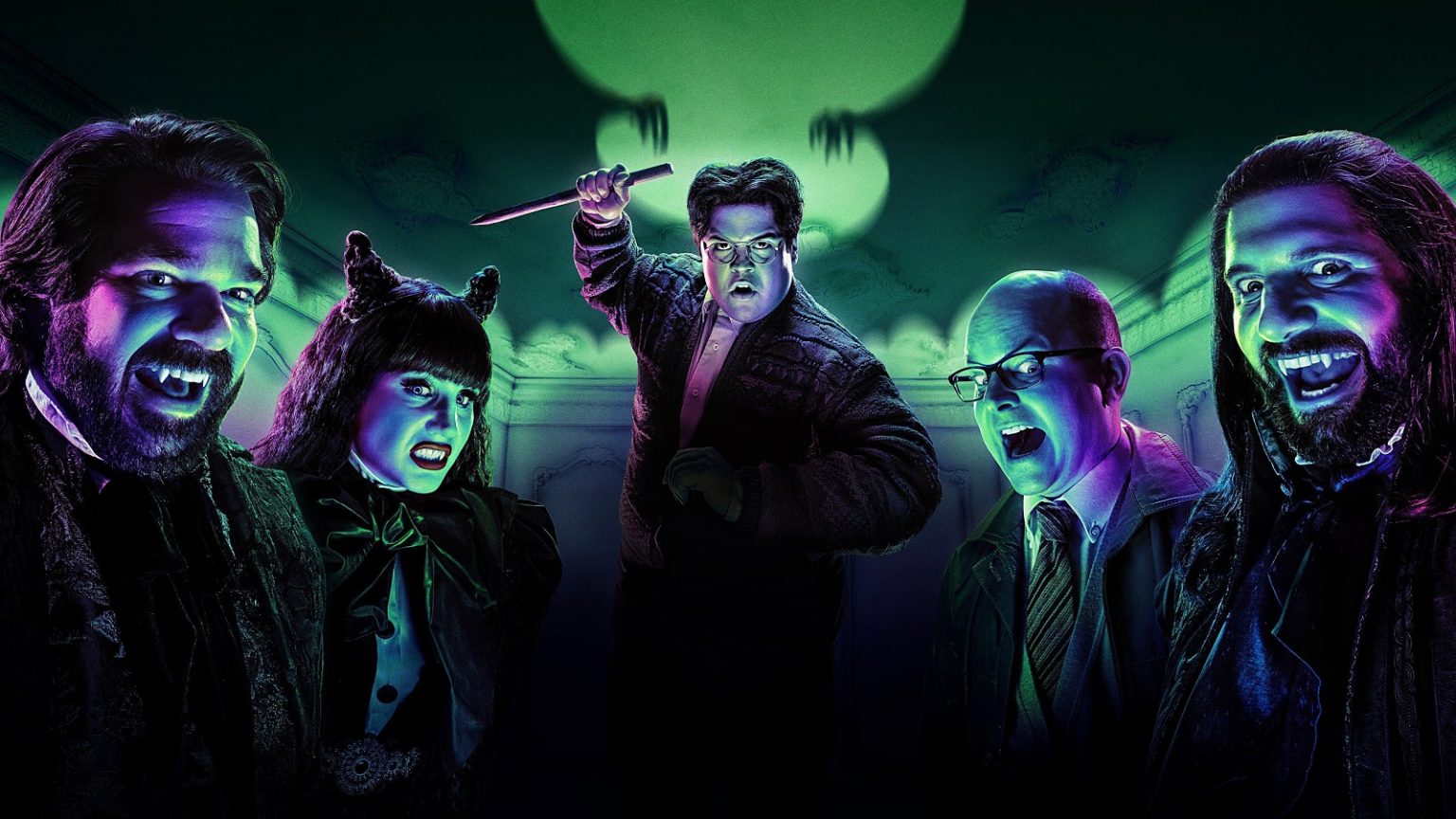 What We Do In The Shadows, photo courtesy of FX
Television

FX Orders Season 3 of “What We Do In The Shadows”

WE ARE SO EXCITED to share the news that FX has taken a bite outta “What We Do In The Shadows” for a third season!


Perhaps one of the most clever and adorably humorous new series, this half-hour comedy was inspired by the original film (of the same name) by Taika Waititi and Jemanie Clement.

“We’re incredibly happy that critics and audiences are all in on ‘Shadows,’” said Nick Grad, president of original programming for FX Entertainment. “Week in and week out, the producers, writers and our amazing cast continue to make one of the funniest and best comedy series on TV.”

Thanks to Variety for breaking this news.