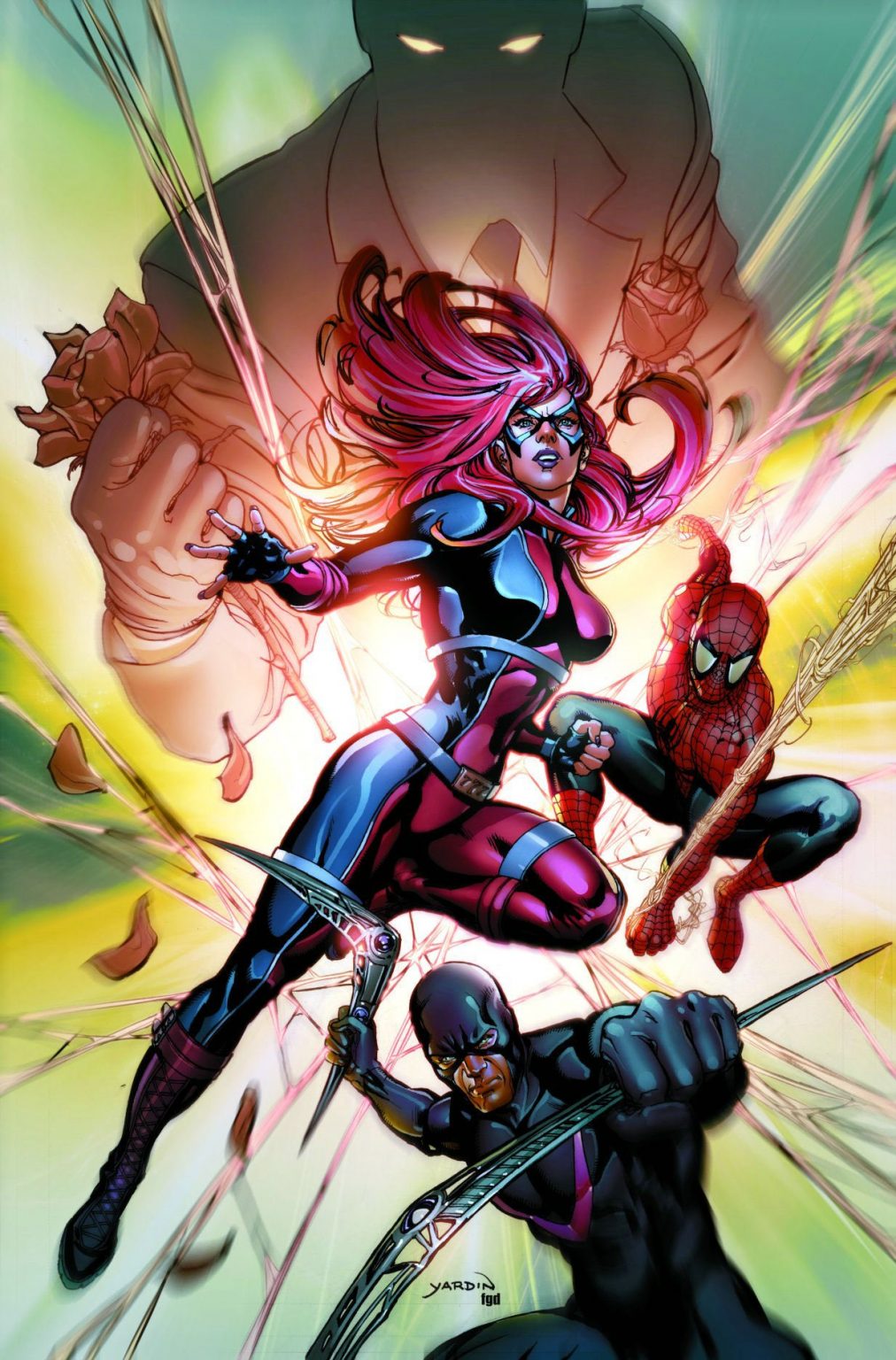 “Jackpot” Getting a Movie at Sony from Marc Guggenheim

It sounds like we know who the next Marvel Comics character heading to Sony for a feature film is- Jackpot! Perhaps not the most well-known of Spider-Man personalities, it’ll be interesting to see how she’s brought to the big screen.

Marc Guggenheim (pretty much ALL of The CW’s DC universe) is penning the script, and that’s sort of all we know so far for sure.

We’re thinking that maybe that SJ Clarkson mystery project announced yesterday could very well be this one, instead of the rumored Madame Web flick.

This story is developing, and we’ll let you know what else we hear.