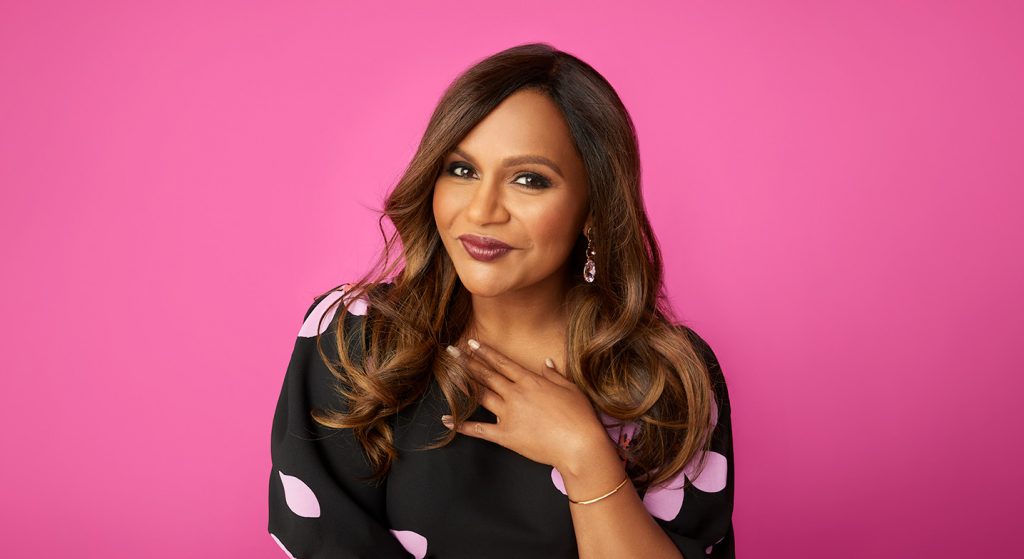 Good news for you “Legally Blonde” fans, as it sounds like the third film is moving forward yet again. The franchise’s star Reese Witherspoon is on board to star in and produce, via her Hello Sunshine banner.

Announced just this morning, Mindy Kaling and Dan Goor have been brought on to write an entirely new script for the third Elle Woods story.

It’s unclear if Kaling will also appear in the film, but we think it may be a possibility.

Goor is a two-time Emmy winning writer and producer, best known for his wonderful work on “Parks and Rec,” “Brooklyn Nine-Nine,” “The Daily Show,” and “Late Night with Conan O’Brien.”

Kaling has MULTIPLE writing credits to her name, including several episodes of “The Office,” “The Mindy Project,” and “Four Weddings and a Funeral.”

We’ll let you know what else we hear about this, as the story is developing.