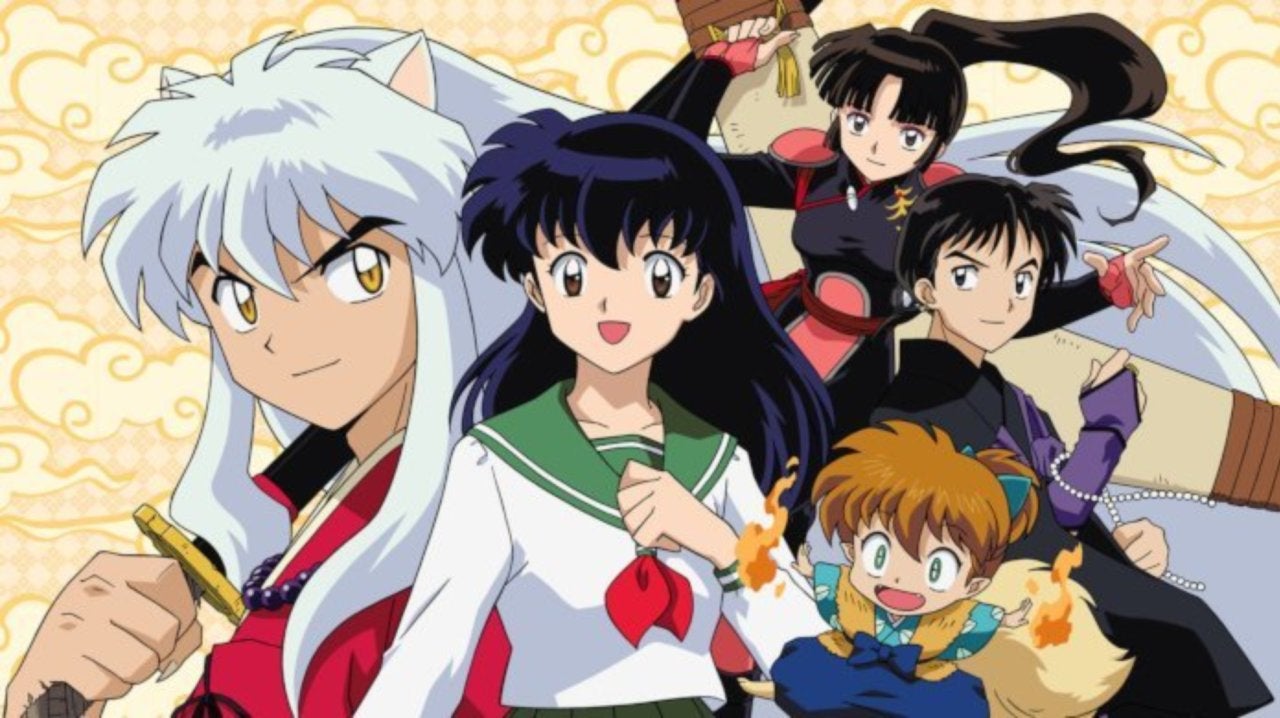 A Potential InuYasha Sequel Is In the Works

A lot of us fell in love with the world of InuYasha, following its many episodes until the very end, and absolutely loving all of the characters and story arcs.  It’s been a little bit since the series ended, both anime and manga, but recently some sketches were released of characters from what appears to be a direct InuYasha sequel.

It’s been reported that an anime project called Hanyo no Yashahime is in the works, and the poster that’s been displayed with it shows three characters that are definitely new to us, but definitely resemble some old characters we’re very familiar with.  To add to that, InuYasha and his rival brother Sesshoumaru are pictured in the background back to back.  This could definitely be a hint that these characters might be the children of some of the characters from the series, and we wonder if any of them are continuing the rivalries from before.

Other tweets followed showing designs of the new characters in detail, featuring lots of facial expressions and fun new costumes.  Fans have already started getting hyped for the idea of another series. Cosplayers who are longtime fans of the series are sure to be getting their sewing equipment ready.

Rumiko Takahashi, the creator of the InuYasha series, has been writing a series with the same sort of set up of InuYasha, called Mao, but it is not a direct sequel, and also has yet to have an anime adaptation.  But news of this new project sounds to be more related to the old story, and there’s no telling if it will be in manga form, anime form, or both.  For now, we can just look forward to this fun new project.

Facebook Rolled Out Dark Mode Globally on Desktop Today, Here’s How to Use It