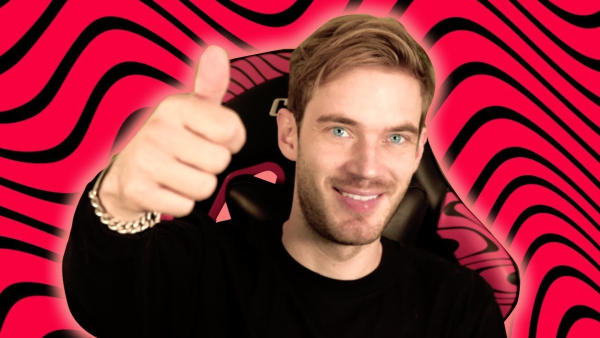 Felix Kjellberg also known as Pewdiepie has signed an exclusive streaming deal with YouTube Live. He has amassed more than 104 million subscribers and generated over 25 billion views to date. Though YouTube ended dealings with him three years ago due to anti-Semitic jokes and Nazi imagery in some of his videos, since he’s apologized they have decided to give him another chance.

“YouTube has been my home for over a decade now and live streaming on the platform feels like a natural fit as I continue to look for new ways to create content and interact with fans worldwide,” Kjellberg said in a statement. “Live-streaming is something I’m focusing a lot on in 2020 and beyond, so to be able to partner with YouTube and be at the forefront of new product features is special and exciting for the future.”

Pewdiepie has been online since 2010 when he started to upload Minecraft and Amnesia Videos. He since then branched out into multiple directions including prank videos and reaction ones. He is a controversial figure who has risen to popularity because of it.

He’s YouTube Live’s attempt at competing with Amazon’s Twitch streams that include noteable gamers like CouRage, Lachlan, LazarBeam, Muselk, Typical Gamer and Valkyrae. In 2013 his YouTube Channel was the most subscribed to in the world. So they are hoping that by adding him exclusively to YouTube it will help boost their worth. Last year he signed an exclusive contract with DLIVE witch offered better benefits to their streamers but that obviously didn’t pan out. So now he will be housed on YouTube.