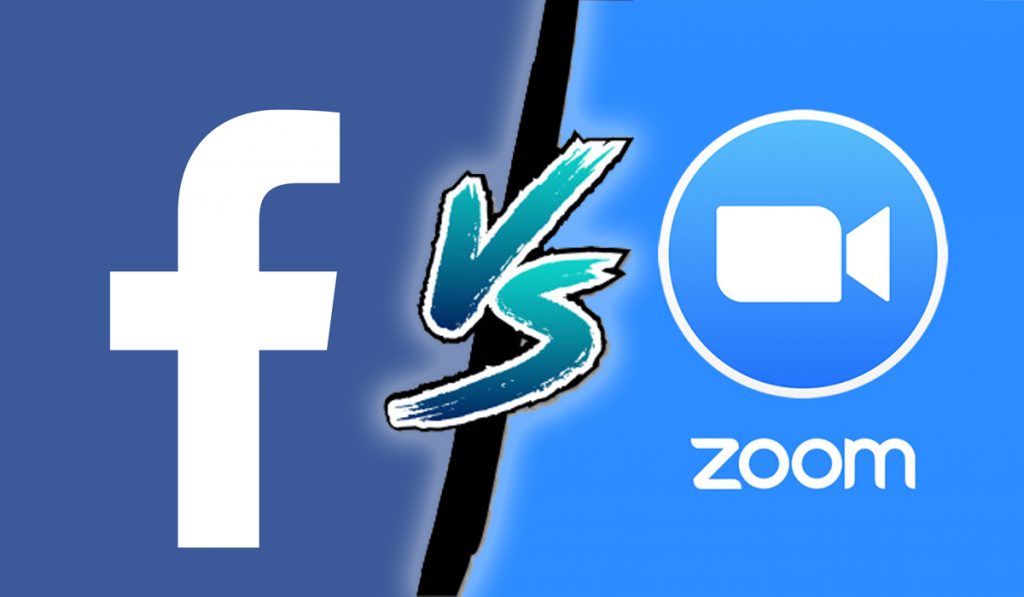 Whether your teleconferencing from home for work or are using it for online classes, odds are you’re using Zoom. Zoom while it has many flaws has been the choice of many to host meetings. While it mostly works there have been concerns about privacy issues within the software. Now Facebook has made this their next opportunity created its own video conferencing feature. Messenger Rooms, which claims to be a much more secure way of connecting with others.

Messenger Rooms lets multiple people video chat at the same time. Rooms allows for up to 50 people to join, which is more than the 32 people that can FaceTime and less than the 100 that Zoom allows for conferencing. Also Zoom caps free time to about 40 minutes and after that you have to pay for an account. To be able to host a meeting longer than 40 minutes you need to have the Pro account at the very least and it depends on what you are doing with your account. Messenger Rooms however has an unlimited time limit for use so you don’t have to pay for anything. Even if you’re hosting.

The real kicker is that you don’t even need a Facebook account to access the chat. You can either create a Facebook Group or an Event and host meetings that way, or you can send a link to someone without an account and they can access it. You don’t even have to download any software or install any applications. It seems like they took all the good things from Zoom and enhanced the user experience. To not have to have a Facebook account is a big deal. And to not have to be friends with the person you’re video chatting with is even nicer. Maybe you do have an account but you don’t want to be in the same group or be involved in the event page. You still have access which is a big win for them.

The room creator can control the room’s visibility, members, and lock it to prevent outsiders. Part of the problem with Zoom is that there is what are referred to as “Zoomboomers” or basically party crashers. Facebook says that with Messenger Rooms only the people who are not logged into a Facebook account will have to provide a name. And that is only because it will help identify them to the rest of the room. They have also made the room links “difficult for hackers to guess”. So that’s added security that makes it even better than Zoom.

So be on the lookout for the rise of Messenger Room! Have you tried it? Tell us in the comments what you think of it? Is it really better than Zoom?